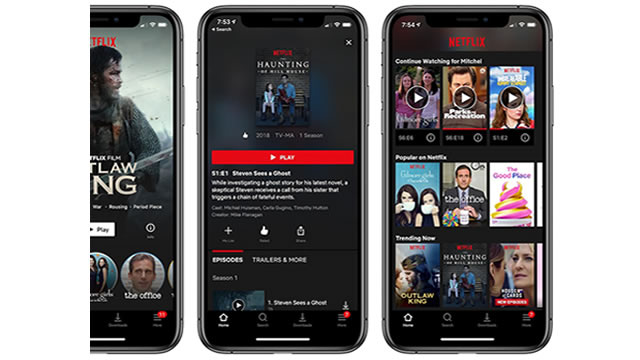 Netflix announced that it has launched two new subscription plans in South Africa.

The new plans are much cheaper than Netflix’s existing payment plans, however, these new plans are only aimed at being used on mobile devices and not other platforms.

Called Mobile and Mobile+, these pay plans are priced at R39 and R59 per month respectively.

The Netflix Mobile plan offers one simultaneous stream and supports smartphones and tablets, and allows users to stream at a resolution of up to 480p.

Netflix Mobile+ also supports up to 480p for streaming and allows users to watch on their laptop or desktop computer as well as mobile phones and tablets.

Netflix Mobile and Mobile+ are available already in other countries, with Mobile+ first becoming available in India in July.

Speaking to India Today, Netflix said that it launched the Mobile Plan in the country to make it easier for anybody with a smartphone to sign up to the service.

Users can sign up to the Netflix Mobile and Mobile+ plans by visiting the Netflix signup page.

Here is what you'll be getting with these two new affordable options: