Diesel Takes A Big Hit In The Fuel Prices Hike! 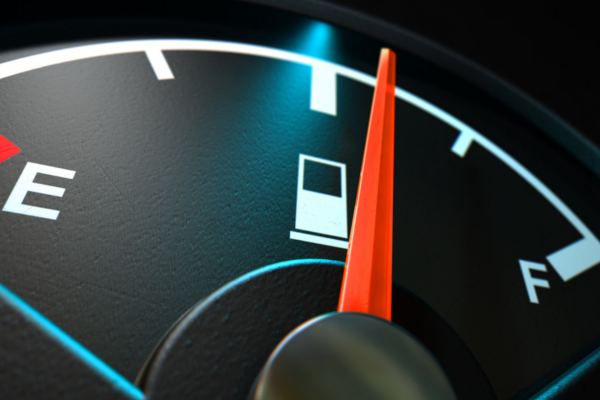 Petrol Price Rises Amid The Weakening Of The Rand… The Department of Energy announced on Sunday that all grades of petrol will increase by 4c a liter from Wednesday.

BUT, This time Diesel consumers don't get a miss but get hit even harder with a much steeper hike, with the price of diesel 0.05% sulfur and diesel 0.005% sulfur increasing by 23c and 27c per liter respectively.

LPGA will be 17c more expensive per kilogram when the new monthly maximum retail price kicks in on Wednesday.

The Department of Energy(DoE) blamed the price hikes on increasing international prices and the current weakening of the rand against the US dollar.

“This led to a higher contribution to the Basic Fuels Price on petrol, diesel and illuminating paraffin by 22.12c/l, 22.19c/l, and 22.07c/l respectively.”

The Automobile Association cautioned on Friday that motorists should brace for further petrol price pain next month as the latest price determination did not take into account the considerable drop in the rand following Finance Minister Malusi Gigaba's mini-budget address.

But you can smell the fear in the air as the rand hits an 11-month low. "We expect that impact to immediately start feeding into the next month's fuel price calculations, meaning South Africans should prepare for further fuel price hikes before Christmas," said the AA.

The rand hit an 11-month low following Gigaba’s maiden budget speech to trade at R14.10 to the US dollar on Wednesday. Shortly before Gigaba began his address, it was trading at R13.74 to the dollar

The local unit closed at R14.10 to the greenback in New York on Friday.

For the first quarter of 2018, the rand could move to R15.06/$ if a “compromised candidate” emerges as a leader of the ANC following the elective conference in December.

But in the absence of further credit rating downgrades, and in a strong global growth environment, the rand could move back to R14.10/$, said Bishop. But the build-up of government debt does not make this a certainty, she said. So yes my fellow South Africans, were in a bit of hot water and none of us want to stress about petrol come the festive season, but with the government being a hot mess right now it's good to keep your eye out.