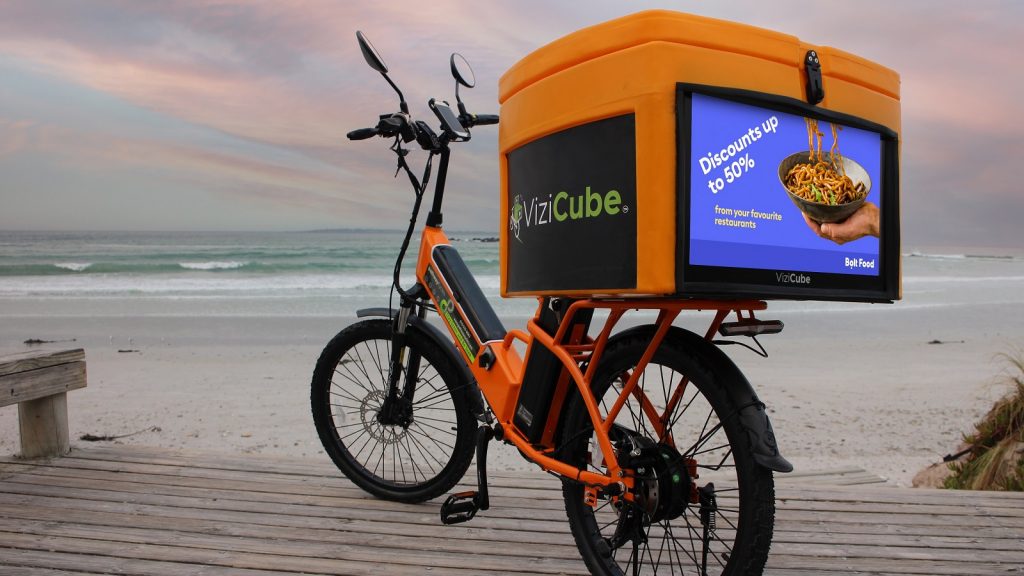 Bolt Food announced that it has partnered with Pathway Cycles to launch an eco-friendly electric bicycle pilot for its delivery drivers in Cape Town. The pilot project is currently running in Green Point.

“The partnership speaks directly to Bolt’s commitment to be climate positive, as articulated in our Green Plan, and our quest for sustainability – for our planet and the people that use our platform – drives every decision we make,” Bolt Food Country Manager for South Africa, James Townsend-Rose, said in a statement.

It also noted that couriers do not pay to use the electric bicycles and they earn the same fees that they would if they were driving a motorbike.

The electric bicycles have a range of 100 kilometres after an overnight charging period and each bike has a built-in tracking system and a motor plan for ongoing maintenance.

“Our business model depends on having our full fleet of electric bicycles fitted with Vizicubes out on the road, and with Bolt Food’s service increasing in demand, this pilot project makes good business sense,” said Pathway Cycles Chairman of the Board Ricky Ross. 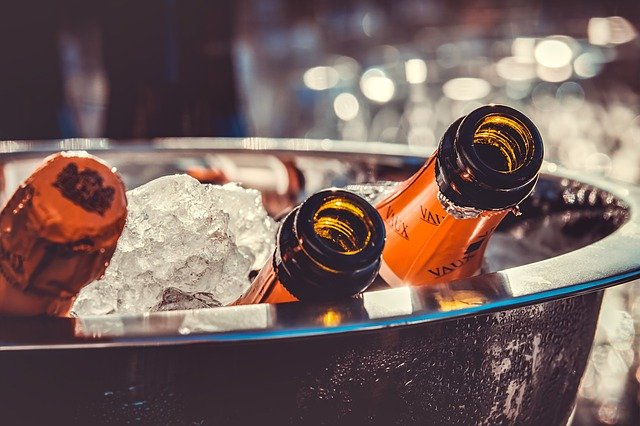 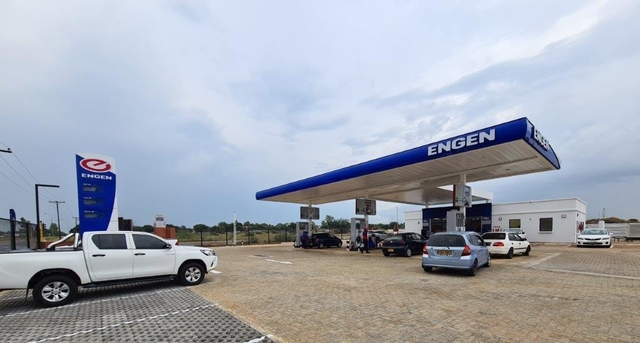 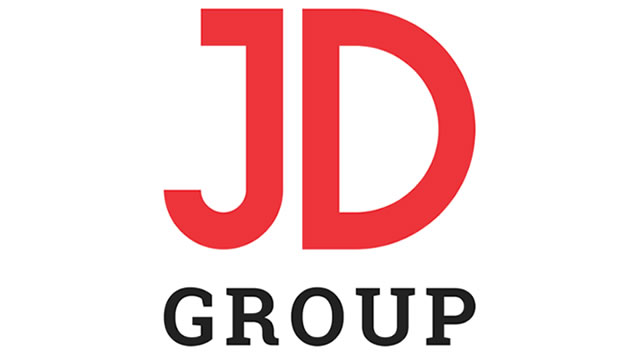 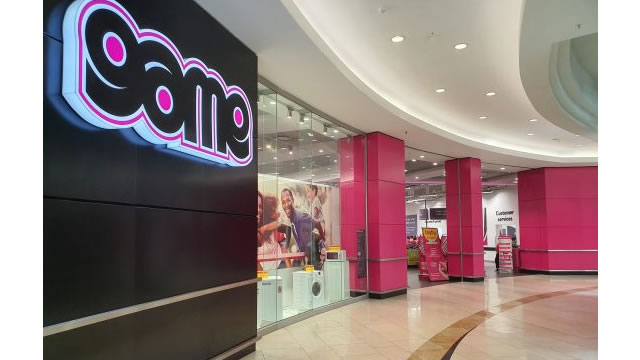 The Shoprite Group continues to trade, restock and rebuild