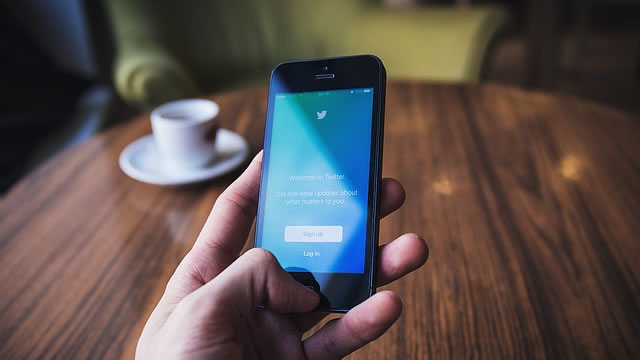 Twitter on Monday announced that it is updating the design of its desktop application.

The company stated that for the past few months it has had many testers according to a report by the Verge.

The report further stated that the new design will have the top navigation bar moved to the left sidebar, which contains bookmarks, lists, your profile, and a new explore tab.

Twitter added an explore tab which is found on its mobile app to feature more live videos and personalized local trends.

The design of direct messages has also changed to have conversations and sent messages in the same window.

The desktop experience is getting new themes and colour schemes and two options for dark mode.

The desktop app will also have the feature that allows users to switch between seeing the latest, chronologically-ordered tweets.

The side navigation bar will also make it easier for users with multiple accounts to switch profiles quickly without having to log in and log out. 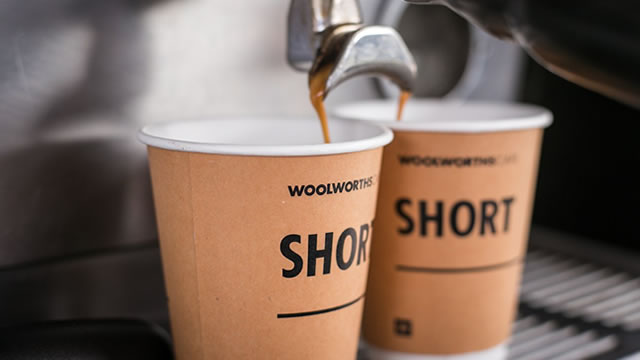 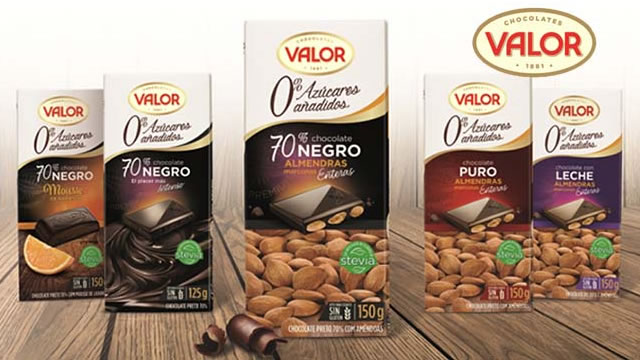 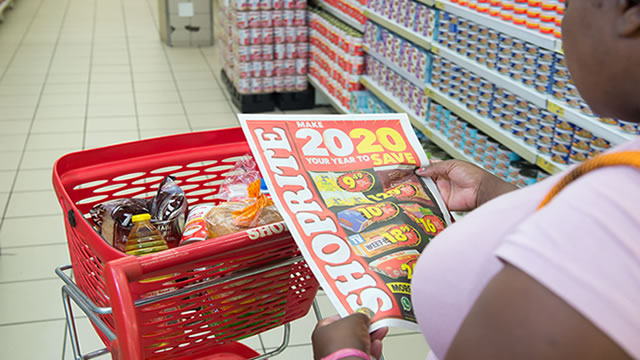 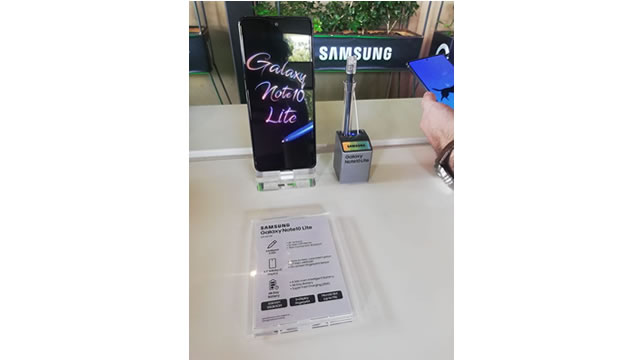 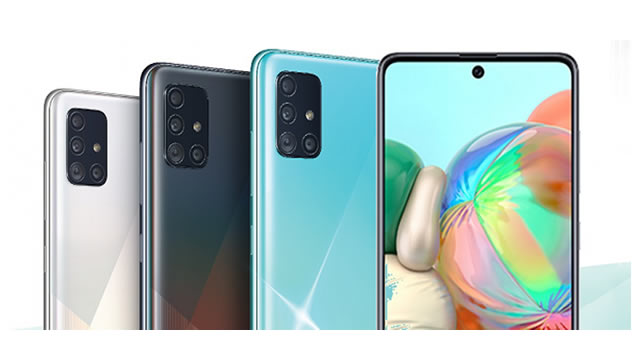