Spur will not be opening immediately after lockdown ends 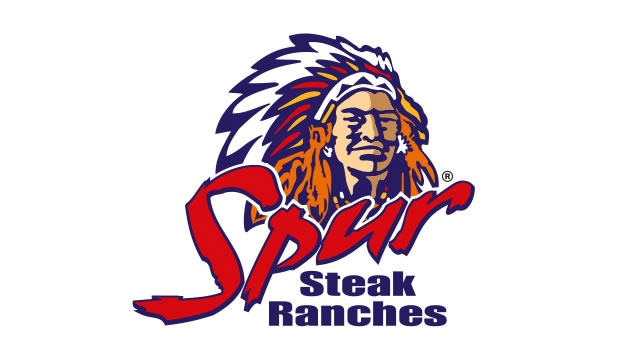 Steakhouse franchise restaurant, Spur announced that it will not reopen at the end of the lockdown, calling it “commercial suicide”.

This is according to a report by Business Insider which stated that Spur group’s COO Mark Farrelly, reportedly said in a letter to its landlords that, Rocomamas burger joints, all Spur and Panarottis restaurants will remain closed as long as they face restrictions on the number of customers and alcohol sales.

Spur has more than 600 outlets and its franchisees reportedly employ more than 30 000 people directly.

“The restricted trade was so injurious that the lockdown almost came as a relief as the cost of individual closures was preferable to the hideous trading losses our franchisees were incurring,” Farrelly wrote.

“On average, our turnovers dropped over 70%, and it proved impossible to run a viable business with the restrictions in place.”

Farrelly continued saying, Spur was not going to have its franchisees take on the cost of reopening after lockdown, “only then to sustain catastrophic losses.”

Landlords were reportedly also not informed by Farrelly as to when groups may start trading again.

“One of our major concerns is that we are going into winter (the flu season) and rightfully, people will continue to be alarmed by anyone coughing and sneezing,” he said.

Spur did not say when it would reopen.