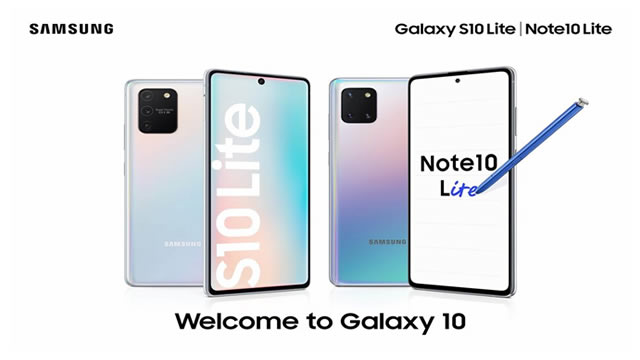 Samsung announced that it will launch the new Samsung Galaxy S10 Lite and Galaxy Note 10 Lite.

This new launch will allow users to have access to a similar premium experience than the flagship counterparts of these devices for a less amount of money.

According to Samsung South Africa, local users will only be able to get their hands on the Note 10 Lite which will launch “over the next few weeks”.

The company added that the Note 10 Lite will be the first non-flagship handset from Samsung to include the popular S-Pen but local pricing of the device is yet to be announced.

Both handsets feature the center-mounted hole-punch display first showcased on the Galaxy Note 10 but have the softer more rounded edges of the S10 series. It will also feature a square camera bump on the back instead of the Note 10’s vertical camera arrangement.

Here are images of the new devices: 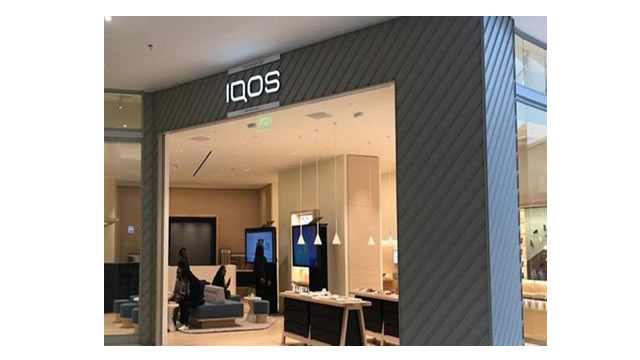 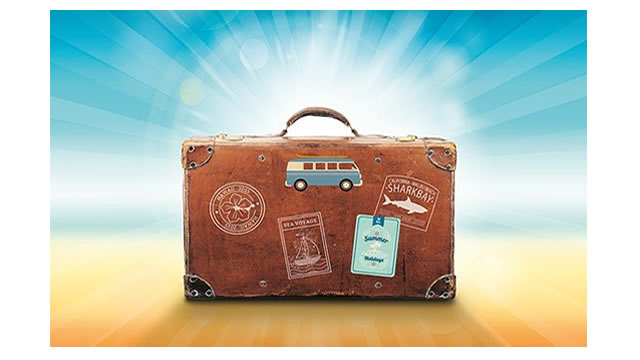 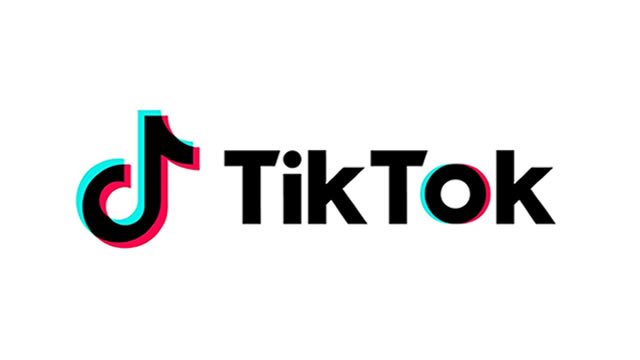 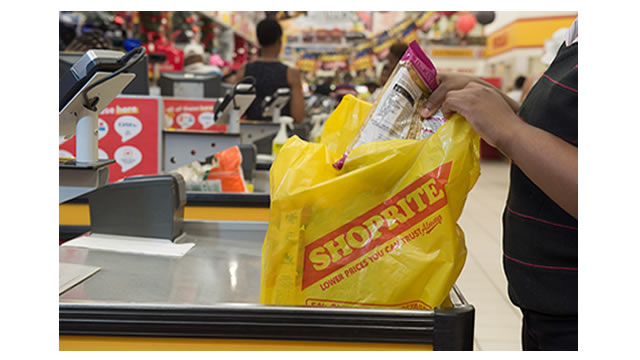 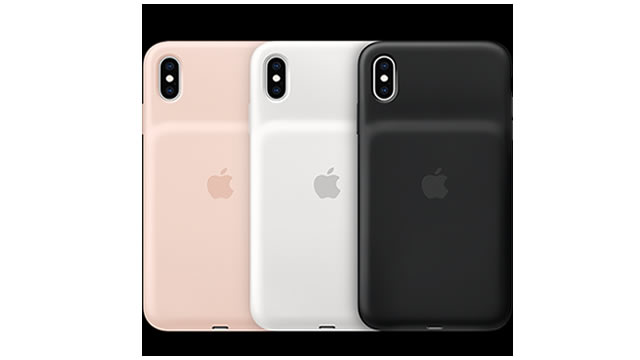