SA wine show CapeWine postponed to 2022 due to Covid 19 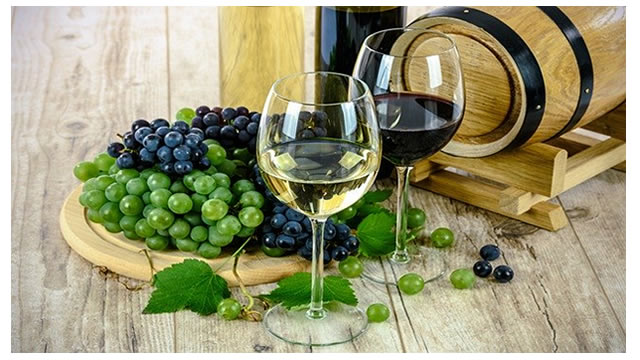 South African wine trade show, CapeWine held in Cape Town, hosted by Wines of South Africa announced that the show will be postponed due to the Covid-19 pandemic impacting on the planning of the event.

Even though the show is usually planned 18 months before the show date, Wines of South Africa felt that it would still be in the best interest to move from its planned date in September 2021 to new dates in 2022 - 5-7 October.

The situation in 2020 has had a major impact on the South African wine industry, with exports banned for a five-week period and domestic wine sales stopped for an even longer period, only resuming on 1 June 2020 when the country moved to a level three lockdown.

Exports are still slower than expected due to the port in Cape Town struggling to cope with the demand. This has had a huge impact on Wines of South Africa’s income, which is directly linked to exports, and also on the financial situation of many producers.

Wines of South Africa noted that another major factor that hit the event was being unable to secure a main sponsor has also driven the decision to move the show back by a year. 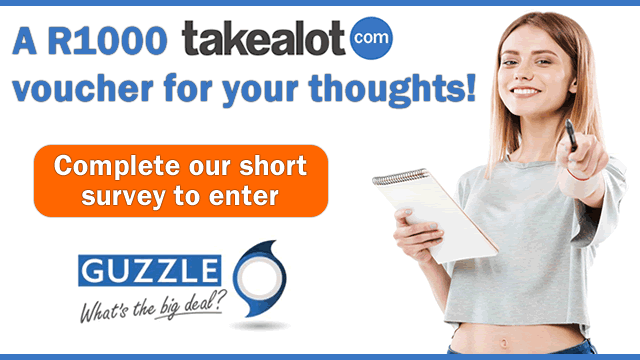