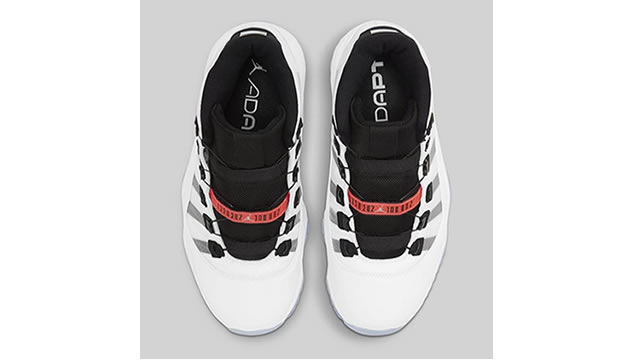 Nike announced that it has launched a new Air Jordan 11 that for the first time ever features its self-lacing Adapt technology in one of the Jordan branded sneakers.

The shoe became available to purchase in December 2020 with the price tag of $500 in the US which is around R7000.

The Air Jordan Adapt 11 was first announced in November 2020 as an update to the classic shoe on the 25th anniversary of the first Jordan sketches.

The design of the shoe features a contrasting black and white upper with a patent leather mudguard, infrared accents on the Jumpman logo, midsole lighting, and an almost see-through type rubber outsole. 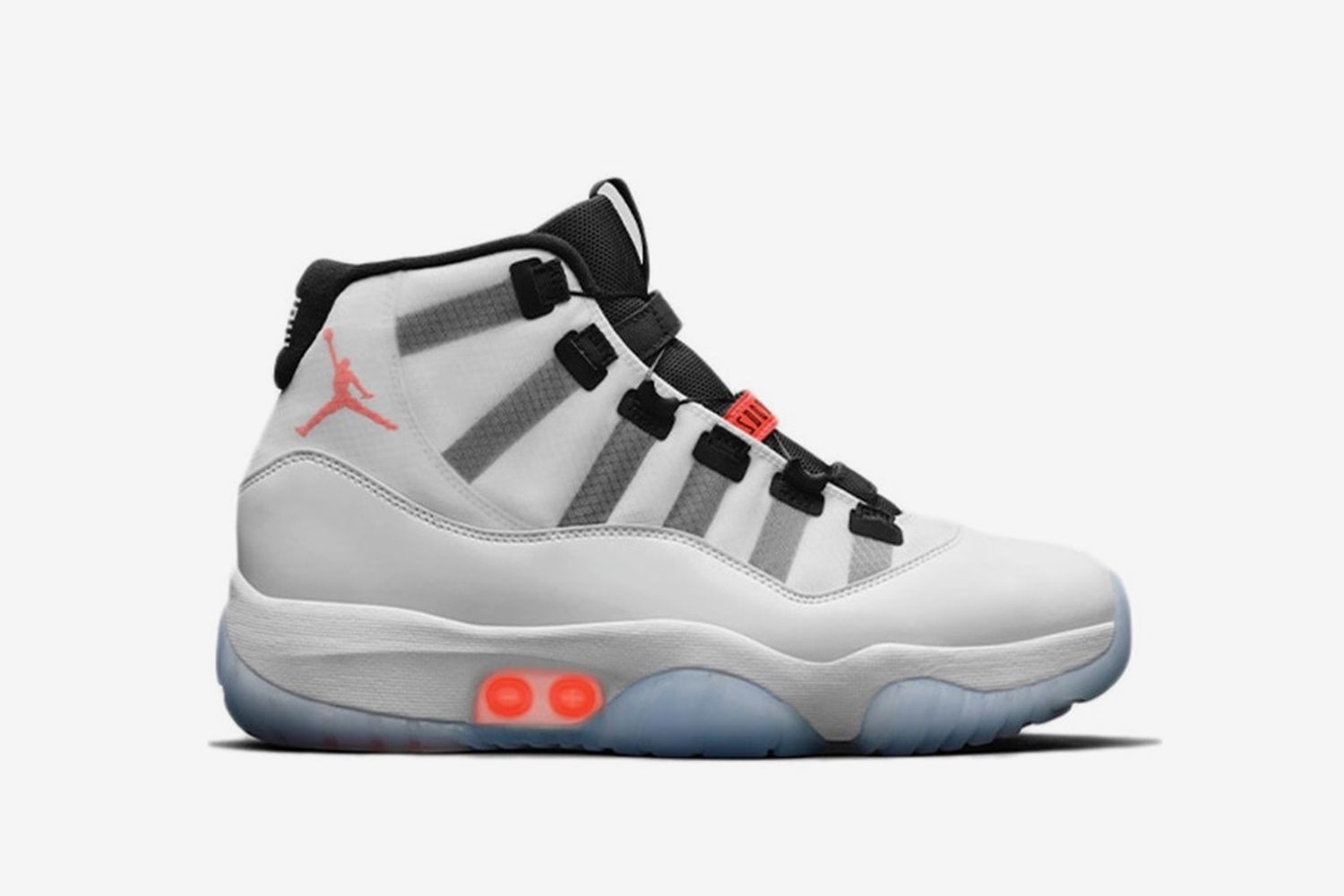 “By folding in the best of Nike technology, we’ve delivered on Tinker’s original vision of the Air Jordan XI, while simultaneously offering wearers the most personalized Jumpman shoes to date.”

What is Nike Adapt?

Nike Adapt is a breakthrough lacing system that electronically adjusts to the shape of your foot. Get the right fit, every game, every step.

How it works, the shoe works alongside the Nike Adapt app, once you have downloaded the app via the store or Google Play store, the wearer of the shoe will be able to fine-tune your fit, switch between presets, customize the lights, check battery levels and more.

Charging your shoes is as easy as setting them on the mat and watching the lights change. If the battery runs out while you're wearing them, your shoes will still unlace so you never get stuck. 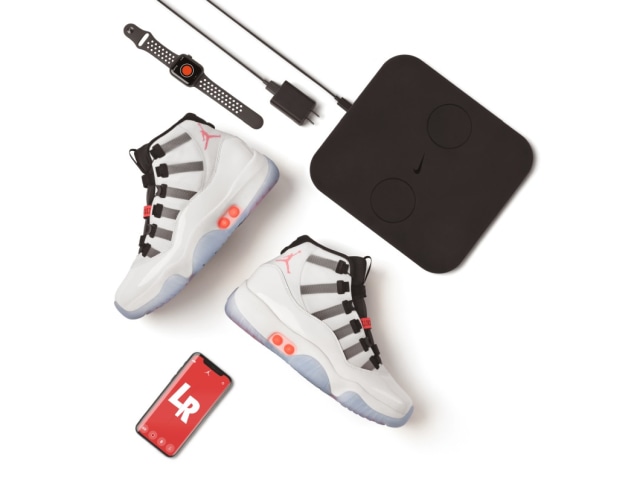 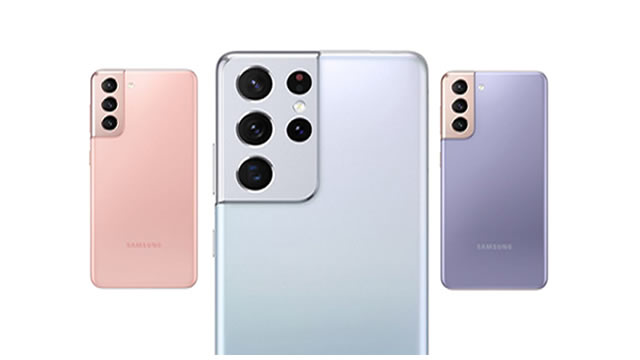 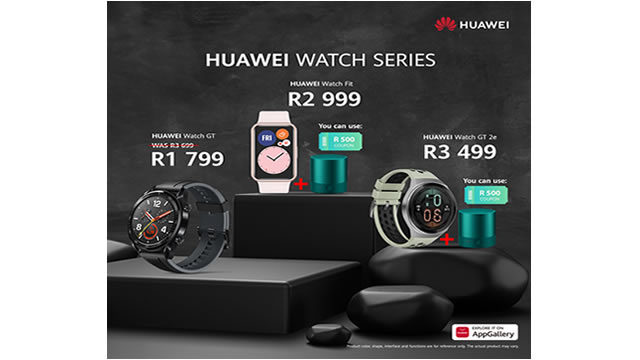 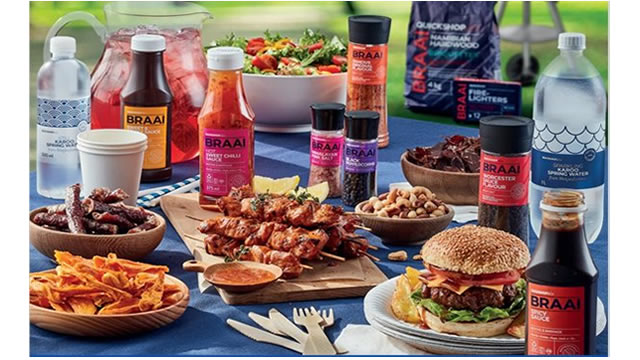 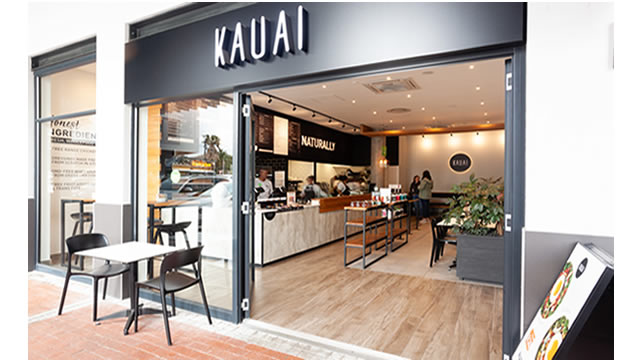