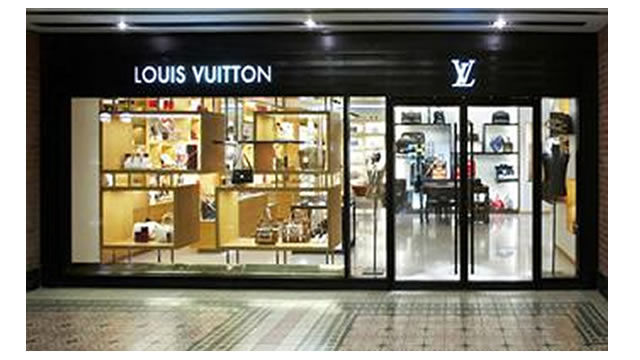 Luxury goods brand LVMH Moët Hennessy – Louis Vuitton SE, also known as LVMH announced that the pandemic will cause a drop in sales.

In a report by Reuters, executives of the group stated that the brand's earnings will take a knock for some time, though there were some signs of recovery this month.

The report further noted that second-quarter earnings at the owner of Louis Vuitton and other brands will be hit particularly in Europe and the United States, Chairman Bernard Arnault told a shareholder meeting, conducted online.

“We can only hope at this point for a gradual recovery,” Arnault told investors, adding that the second half of the year looked better. He flagged some “quite vigorous” signs of recovery in June, as virus lockdowns lifted in much of Europe, including in Milan and Paris, two major shopping hubs.

Luxury labels are still suffering from a lack of tourist travel even though consumption is picking up again on a local level as stores reopen, including in China.

Finance chief Jean-Jacques Guiony told Reuters that the pinch will be felt in the months to come but that it was not possible to make definite projections.

LVHM is not the only luxury brand that has been hit by the pandemic, other stores such as High-end clothing store Neiman Marcus which has since filed for bankruptcy in May, citing “unprecedented disruption caused by the COVID-19 pandemic.”

Famous jeweller Tiffany & Co. reported its same-store sales fell about 44 percent in the first quarter of this year.