KFC launches plant-based chicken in the US 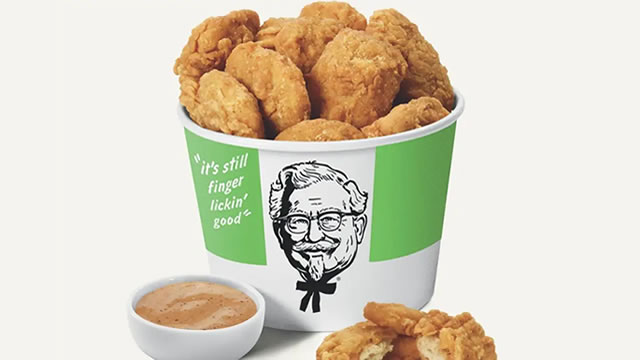 KFC in partnership with Beyond Meats will start testing vegan fried chicken in Atlanta, in the US.

According to a report by CNBC, the partnership will allow KFC to offer its customers in Atlanta a plant-based chicken substitute.

KFC said it would consider customer feedback as it decides whether to test the menu item at more locations or launch it nationally in the United States.

California-based startup Beyond Meat said it developed the new product specifically for KFC as it ismade with wheat protein coated in a proprietary breading. 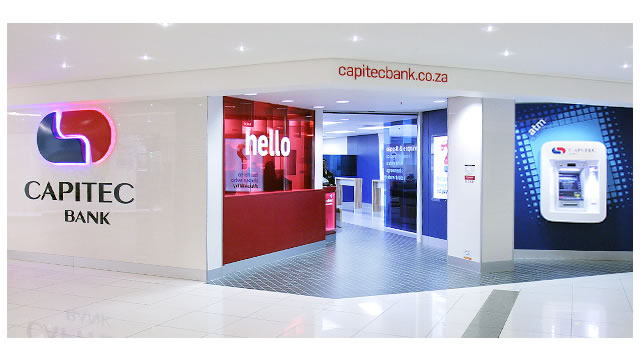 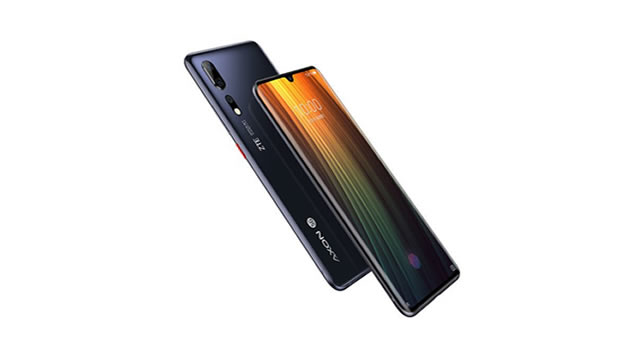