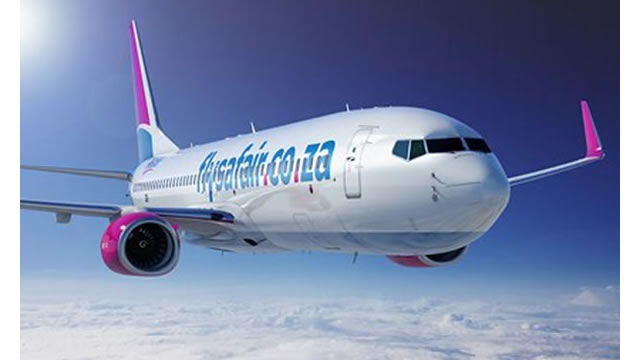 CAPE TOWN – FlySafair announced that it now employs over 1000 people in just under five years since its launch date in October 2014.

Elmar Conradie, Chief Executive at Safair Operations and FlySafair said in a statement: "When FlySafair launched in 2014 with a 260-strong team, we couldn’t have envisioned the creation of 820 new jobs within five years. We did, however, see a great opportunity in the South African market to make a difference. Not only have we opened the skies to more than 8 million fliers, but we’ve also created employment opportunities for South Africans from all walks of life, both directly and through our partner network".

One such organisation is at First Car Rental. Melissa Nortje, Executive Head: Strategy, Development and Marketing at the organisation said in a statement:  "FlySafair’s growth over the last few years has allowed us to push more volume through existing branches, creating both job security and the ability to serve customers more efficiently. Given that all FlySafair renters arrive in the same plane, at the same time, we are also able to continue the customer satisfaction journey."