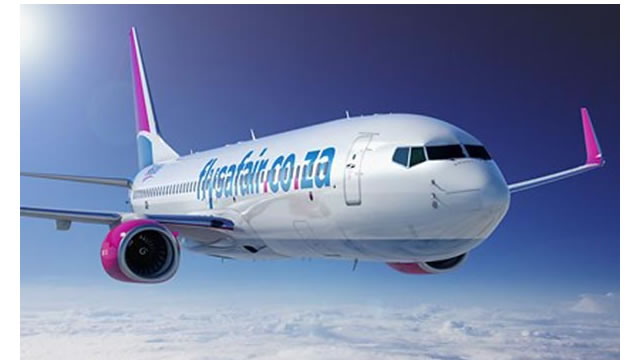 CAPE TOWN – SA airline FlySafair has launched its R5 a flight sale for 2019.

Kirby Gordon, Head of Sales and Distribution, said in a statement they have decided to up the number of R5 seats from 30 000 to 45 000.

"We’re especially grateful for all the support FlySafair has received from its customers," he said.

“The R5 tickets include all airport taxes and VAT, but exclude any additional services such as (but not limited to) checked luggage, priority boarding and seat pre-selection.”

The sale will start at 09:00 am on Tuesday and end at 17:00 pm but the company noted that it will also end once all tickets are sold out.

“FlySafair will make a selection of one-way flight tickets available for sale at R5 and these tickets will only be available for selected departures between 08 May 2019 and end September 2019.”

According to the company, Learning from the first year’s website issues, FlySafair implemented what it calls a “Waiting Room” to manage the influx of website visitors. This is effectively a holding area that allows a random selection of users onto the site every five minutes in order to avoid the website from crashing.