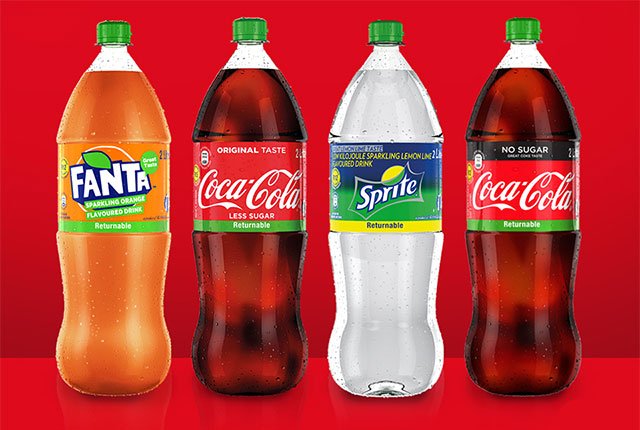 Beverage company Coca-Cola announced that its Africa Operating Unit and its bottling partners have launched Jamii, a new Africa-focused sustainability platform that houses the company's existing and new sustainability initiatives.

Bruno Pietracci, Africa president at The Coca-Cola Company, said in a statement: “We recognise the responsibility we have as market leaders to make a meaningful difference - to empower and protect the communities and the environment in which we operate.

“Whether it is giving people access to safe drinking water, creating economic opportunities for people in dire need of it, or reducing the impact of our operations on the environment- we are committed to making that difference."

Coca-Cola hopes that this platform will attract like-minded partners to help accelerate the on-the-ground impact of its initiatives.

The platform will build and expand on the past accomplishments in three areas - water stewardship, the economic empowerment of women and youth and waste management. This will be delivered together with bottling partners, system employees, and several NGO partners.

Here is how Coca-Cola plans to use Jamii to make a difference:

In the area of women and youth economic empowerment, Jamii will promote and stimulate entrepreneurship opportunities through the provision of improved access to skills training, networks, finance and markets. To date, over 2 million women across Africa have been economically enabled as part of the 5by20 program.

In the area of water stewardship, the platform will replenish 100% of the water used in the production of Coca-Cola’s products by managing water use efficiency in its operations, supporting the conservation of natural water resources and improving community water access and climate change adaption.

So far, combined efforts by Coca-Cola Africa, The Coca-Cola Foundation and its partners have resulted in sustainable access to drinking water for over 6 million people through the Replenish Africa Initiative (Rain).

For waste management, Coca-Cola Africa says it is committed to driving a world without waste. Nearly all of its packaging is already recyclable with the goal of recycling the equivalent of 100% of its packaging waste by 2030.

Internally, JAMII will inspire employees to make a difference in their immediate communities, with employee-nominated charities receiving grants and employee volunteering will be encouraged. Also, The Coca-Cola Employee Disaster Relief Fund will support employees facing financial hardship as a result of a natural disaster.