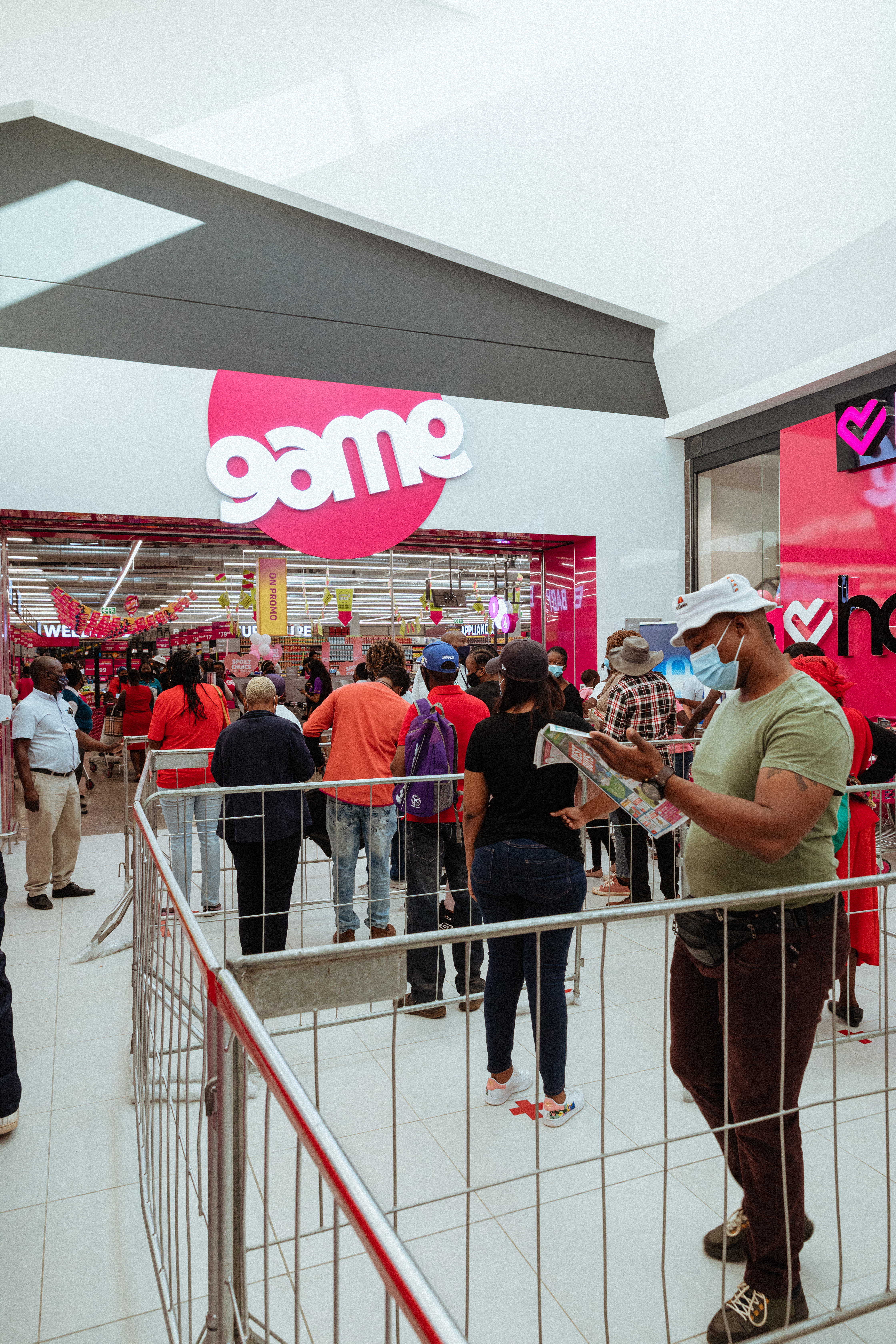 There has been some debate around whether Black Friday is relevant in South Africa, especially given the consumer’s stretched budget in 2021 - which was put under further pressure last week as the repo rate rose to 25 basis points. However, a consumer survey carried out by African retailer, Game Stores, found there may even be growth in the number of South Africans purchasing deals this year.

63% of consumers believe that the annual retail event is relevant to them, with 43% saying they did not shop Black Friday deals last year but intend to do so in 2021. Of those who did shop last year, 17% said they expected to spend a similar amount this year, while 9% expected to spend about 25% more.

“Thus far, the uptake on our month-long Black November promotion has been promising, with consumers investing in TVs, appliances, electronics and outdoor and exercise equipment. There is usually an uptick in the number of consumers shopping deals in the last week of the month, especially after pay day,” says Andrew Stein, Vice President of Game. “We realise customers are under pressure which is why we secure the best deals and stock 12 months in advance. Furthermore, customers have been asking us if they can lay-by their Black November items. In response, Game is now letting customers purchase their items on lay-by with 0% deposit and wait 30 days to make the first payment – until 24 December.”

Stein notes that Game’s consumer research throughout the last 18 months has shown the growing importance of bargain hunting amongst local consumers, and a trend toward buying essential goods.

The data shows that saving is incredibly important to the country’s consumers. 52% said their main reason for shopping Black November deals is a stretched budget, which means getting discounts on their needs and wants makes sense for them. 21% said the deals were worth the wait, and 20% said they are bargain hunters year-round, and love to see what kind of deals are on shelves at this time.

While 28% of survey respondents said they look to see what is on sale at any retailer during the period, the majority (42%) are planning their purchases carefully – focusing in on their needs. No matter how and where they are looking to shop, however, one thing remains true – 9 out of 10 South African consumers are comparing Black Friday prices and deals.

“This is why we decided to introduce our Price Beat Promise to our Black November promotion for the first time,” explains Stein. “If a customer finds a product cheaper anywhere else, we will match it and give them 10% back on the difference. When comparing and tracking prices, shoppers are guaranteed the lowest possible price on any item that we stock; valid both before and after they purchase from us. This is especially important for consumers looking to save wherever possible.”