A vegan chocolate brand, Rrraw opens up a store at the SOKO District in Rosebank Mall 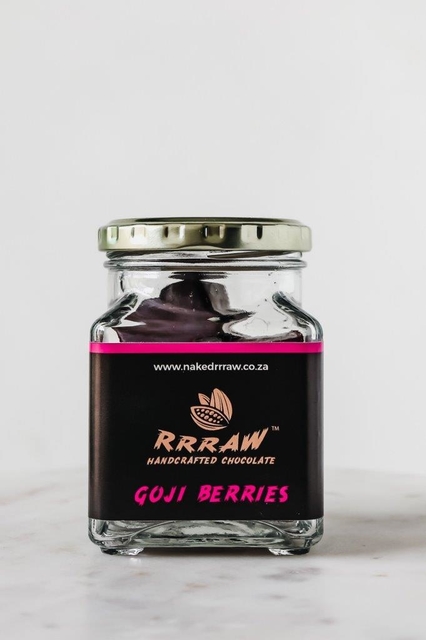 There are few things in life as beloved as chocolate – it is indulgent in the most comforting way. But experiencing deliciously dark, vegan-friendly chocolate which is handmade using the finest organic ingredients: cacao butter, paste and agave syrup or Mauritian raw cane sugar which are all sourced in Africa… well, there is subtle alchemy about it that stays with you and transforms your palate.

Owner of Rrraw, self-confessed chocaholic, Ana Maria Panait, has achieved what most of us can only dream of… she has created a business around something which she has been passionate about since she was a young girl growing up behind the Iron Curtain in Eastern Europe at a time when chocolate was rationed.

“When my home country came out of communism, all sorts of chocolates were available which quickly led to my love for chocolate becoming almost an addiction. As a child, I enjoyed the sweeter milk chocolates, but as you get older, your palate graduates and you appreciate the nuances of pure, dark chocolate without any other ingredients aside from the Holy Trinity of cacao beans, butter and a sweetener. This is what Rrraw focuses on producing now. No milk. No guilt. Just Rrraw chocolate, " said Founder Ana Maria, in a statement.

Ana Maria’s favourite childhood treat became a serious part of her life while she was living and working in Côte d'Ivoire for two and a half years.

It was here that she first came into contact with the farmers who grow the cacao, and became aware that there is so much more to chocolate than the commercially available chocolates.

“It's not a candy, it's not a sweet, and it should be regarded as the complex product that it is exactly as you would regard wine," said Ana Maria.

Along her journey of discovery, it has come to understand that the process of creating chocolate is not only about selecting very good quality cacao beans and experimenting with the various flavour profiles.

She was surprised to discover that 70% of the cacao in the world comes from mainly African countries: Nigeria, Cote d'Ivoire, Ghana and Cameroon. Her travels around the world in most tropical countries which is where cacao is grown, allowed her to meet artisans who produce cacao locally, giving her insights she may not otherwise have been exposed to.

During this time Ana Maria learned that there are four big buyers of cacao in the world buying massive tonnes of cacao, which means they have strong buying power. So, for countries whose GDP relies heavily on these buyers, they have very little bargaining power in terms of a fair-trade price, leaving the farmers in an impoverished state while they produce a product which is a luxury.

“Craft chocolate is a relatively small industry. It's not going to change the world on the same level as big buyers could, but we have started a conversation around where chocolate comes from, just the same as the clothing industry started to question labour practices, and other industries are being called to task on environmental issues,” this passionate chocolatier explained.

Rrraw products are made only from cacao bought through co-operatives across Africa – the Ugandan co-operative for example, sources from 2 500 independent farmers more than half of which are women, and they are paid double the market price that is paid by big producers in West Africa.

Where to from here?

Now living in South Africa, the pull to become a chocolatier was too strong to resist and Ana Maria decided the time was right to embark on her own chocolate-making business. What began as a passion project in November 2019, has now grown from being an online store supplied with handmade chocolates from her own kitchen to a retail operation within the brand-new SOKO District in Rosebank Mall.

Ana Maria believes that taking this step into the retail space with other like-minded brands has elevated her brand and provided a platform to further entrench Rrraw in the craft chocolate sector to grow a loyal following of fellow chocolate lovers!

It was in this period of exploration that chocolate became dear to Ana Maria and that is evident in her sustainably sourced and packaged Rrraw chocolate range. She happily encourages people to discover how complex chocolate is and believes that South Africa’s craft chocolate industry is where coffee was 10 years ago – consumers are about to discover the flavour profiles through pairings. Chocolate really is the new coffee!

A visit to Rrraw will convert even the die-hard milk chocolate lovers who think that dark chocolate is bitter when really it is only bitter because the commercially produced versions are usually made with beans that have been roasted at temperatures that are too high in the same way that coffee can taste bitter when it is incorrectly roasted and brewed.

Rrraw aims to take people on an African odyssey through cacao and ingredients indigenous to this continent, while pushing the boundaries of taste. Expect a lot of chocolate-related experiments to happen in the Rrraw space at SOKO District, with more Afro-centric products coming soon featuring spices and ingredients that echo things that make Africa unique.

On the last weekend of every month, visitors to the Rrraw store at SOKO District in Rosebank Mall can try out new products like a single-origin Côte d'Ivoire bar and a single-origin Nigerian hot chocolate which have very different roasting profiles. In celebration of Heritage weekend, Rrraw has produced a limited-edition range of deliciously dark chocolates enhanced with Crispy Sweet Rice, Sorghum, Cinnamon Amaranth, and Salty Millet. And for the very adventurous Mopani worms and biltong smothered in Rrraw chocolate will be on the tasting menu too.

Supplied by: Angelfish PR and Rrraww 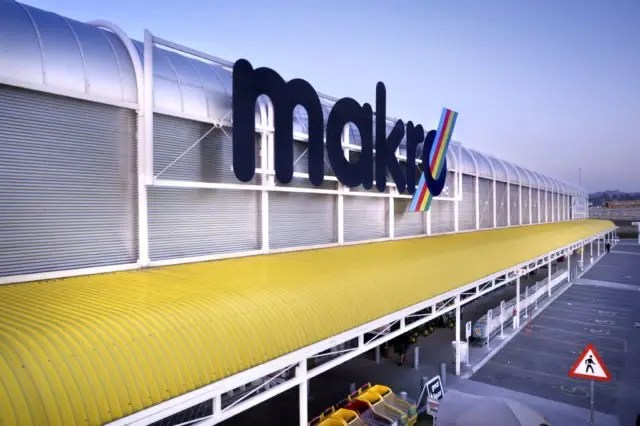 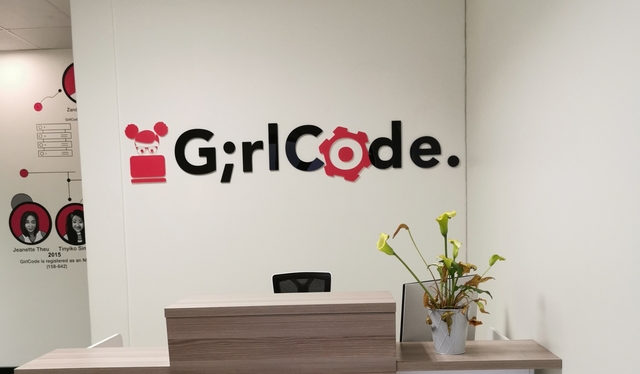 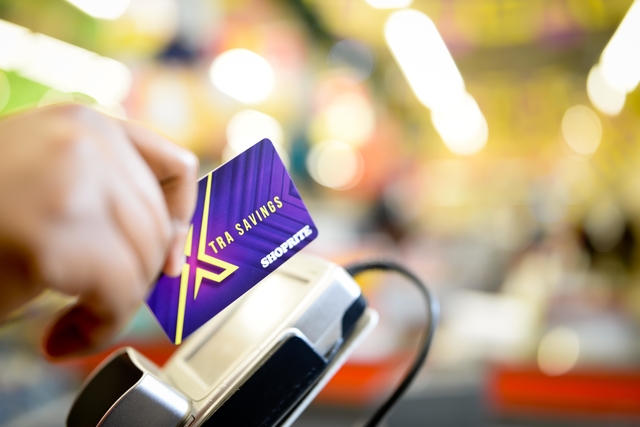 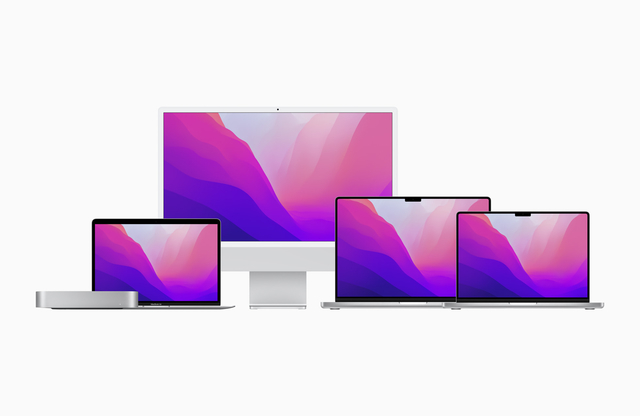