Mcebisi Jonas will be th next chairman at MTN 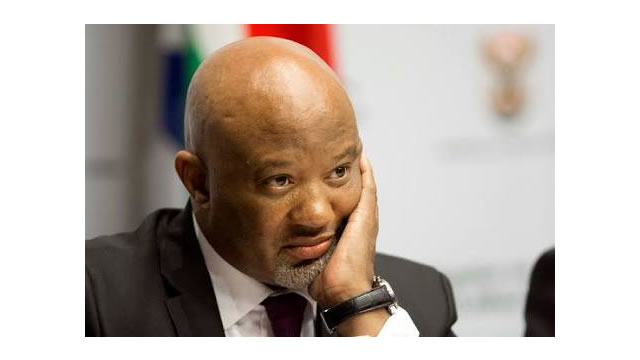 The telecom announced that its current chairman  Phuthuma Nhleko will step down on 15 December 2019.

MTN  said in a statement: “In recent years MTN Group has experienced challenging regulatory environments and highly competitive trading conditions. The MTN Group board of directors has also managed the transition of senior management during this period.”

“The board is of the view that MTN Group has entered a more stable and settled phase, enabling it to now affect the evolution of the board.”

The company added that Mokhele will assume the position of lead independent director with effect from 15 December 2019.

Before stepping down as chairman, Phuthuma Nhleko will oversee the establishment of an International Advisory Board (AIB) and former president Thabo Mbeki will also be joining the team as head of the board.

“The primary purpose of the IAB will be to counsel, guide and support the MTN Group from time to time in fulfilling its vision and objective of being one of the premier African corporations with a global footprint in telecommunications, contributing to increased digital inclusion in Africa and the Middle East, a pivotal aspect of the fourth industrial revolution,” it said.