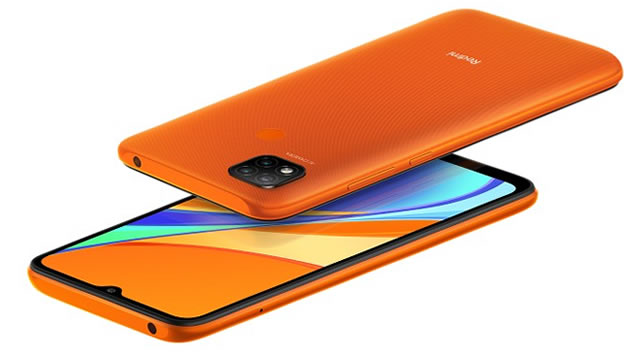 The device features a 6.53-inch HD+ display and is powered by a powerful 5000mAh battery.

The phone willl be available to purchase from the 9th of September from Mobile in Africa (Xiaomi’s local distributor) and Hi-Online, as well as other retailers such as Takelot and Incredible Connection.