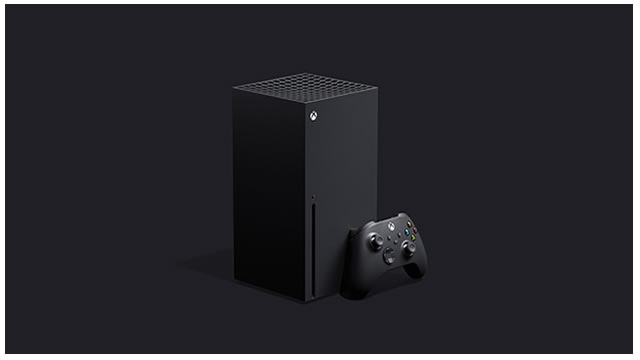 The company had previously told prospective customers that it would be launching the console in “Holiday 2020", however, the company still hasn't given a specific day in November.

Here are some of the features to look forward to:

The company said there will be thousands of games to play when the Xbox Series X console launches.

These games will span four generations of the Xbox console, meaning gamers will be able to play old classics from consoles like the Xbox and Xbox 360.

The company noted that hundreds of developers are at work on new games for Xbox Series X that will raise the bar for fidelity, speed and immersion; and the best way to discover new games will be with Xbox Game Pass.

“Our back compat team continues to develop new innovations that can be applied to a curated list of titles that will enhance them even further than was possible when they were originally created,” said Xbox Wire editor-in-chief Will Tuttle.

“These optimizations include the ability to render titles with increased resolutions up to 4K, delivering new HDR reconstruction techniques to games that were developed years before HDR came into existence, applying anisotropic filtering to improve image quality, and creating ways to increase or double the frame rate of certain titles.”