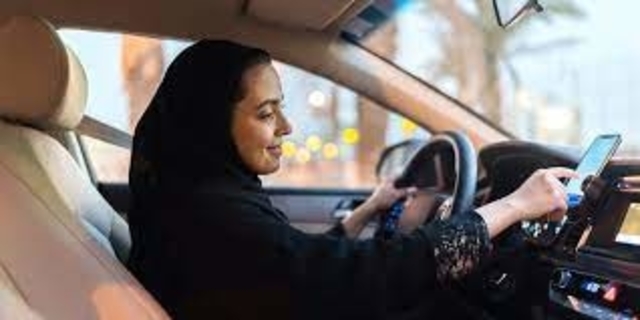 The popular ride-hailing app Uber has launched a new women preferred feature in South Africa, which allows women and non-binary drivers to only pick up women riders.

“We have already doubled the number of women in our active driver base and launching the ‘Women Preferred View’ feature is another positive move towards paving the way for more women to take part in the ridesharing industry,” Busisiwe Khaba, Head of Policy for Uber Sub Saharan Africa, said in a statement.

“We are also excited that this feature enables current female drivers with the power of choice and convenience when using the Uber app.”

The feature has undergone testing and piloting in South Africa for the past few months. It has previously launched in other countries such as Brazil, Mexico, and Egypt.

Uber noted that it hopes that the feature will increase the number of women drivers in the rideshare industry.

Uber sub-Saharan Africa head of policy Busisiwe Khaba said Uber was committed to "fostering a culture of inclusiveness and diversity".

"Female drivers can activate the feature at any time by switching on the rider gender preference in their driver app settings, while passengers, on the other hand, will be notified about the feature and will be asked to specify their gender on the app," said Khaba. 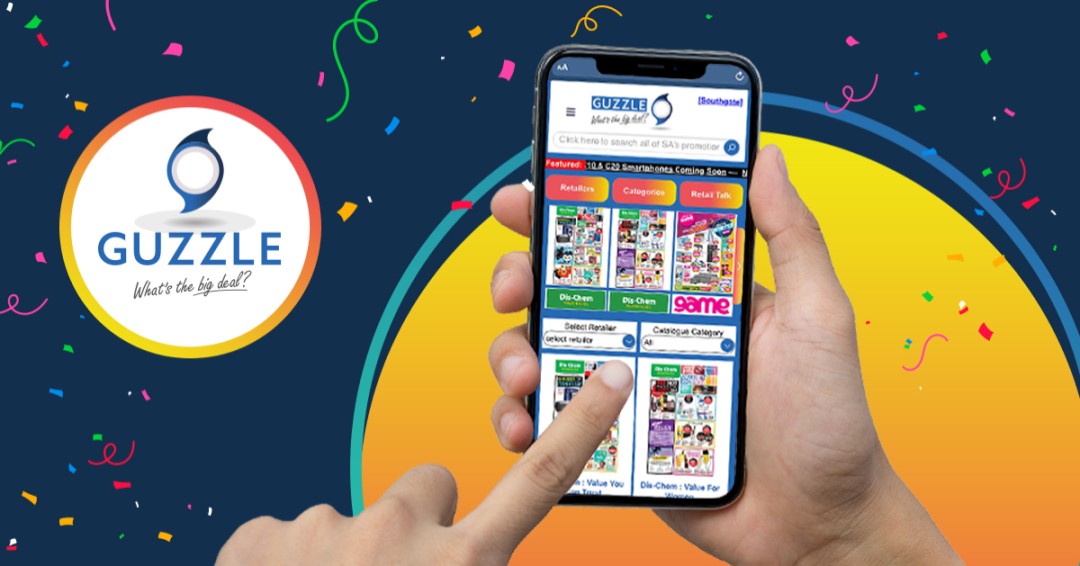 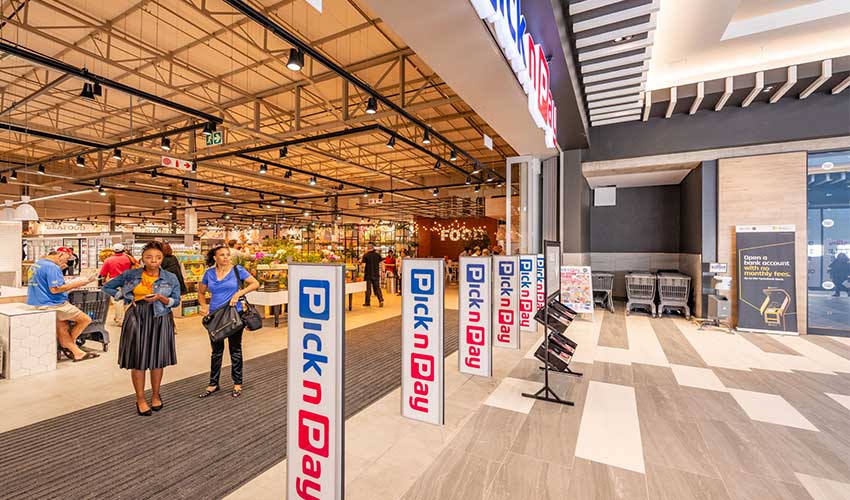 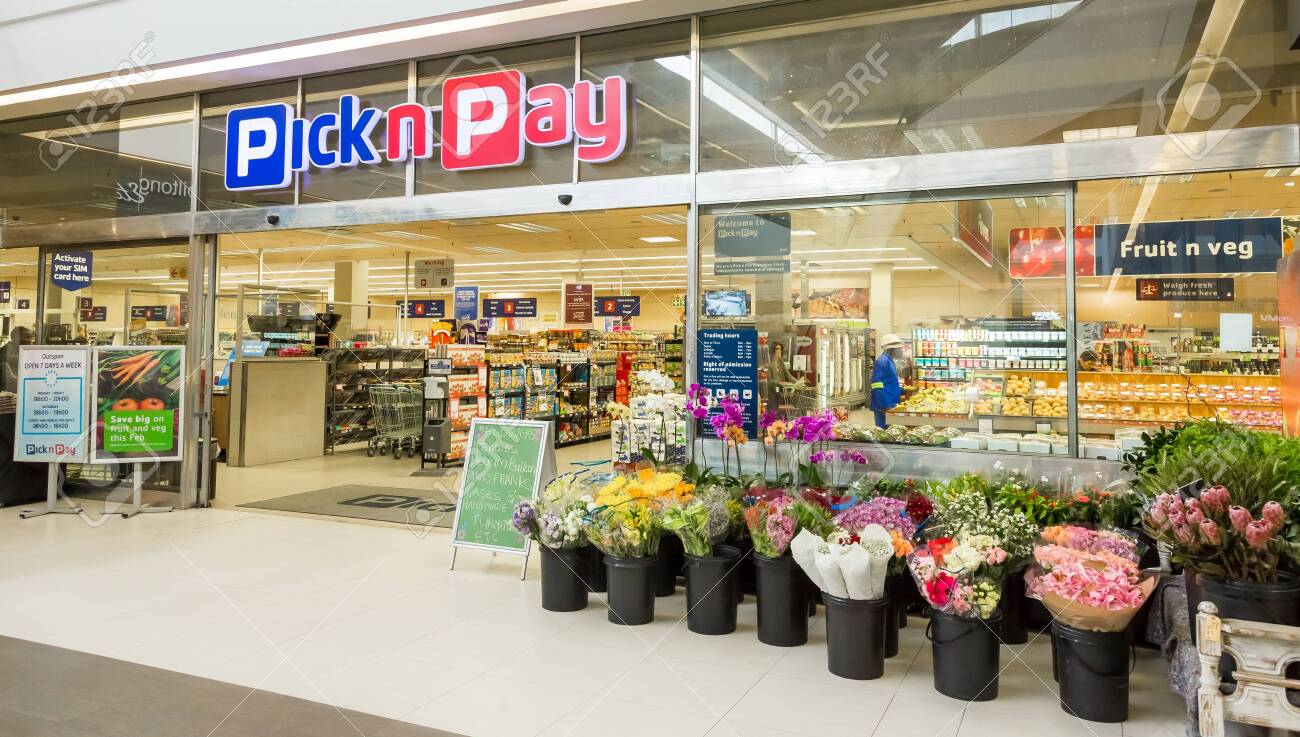 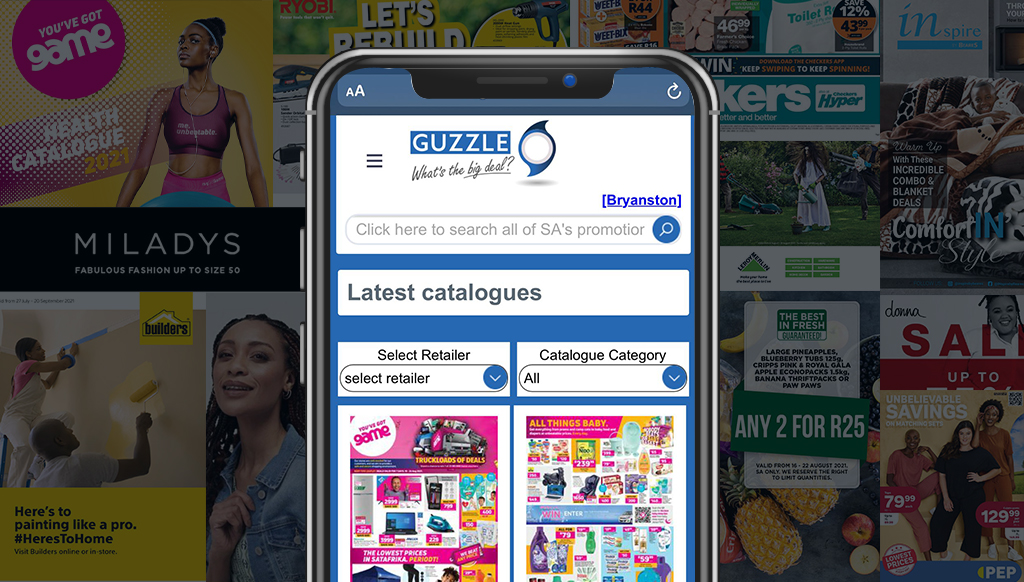 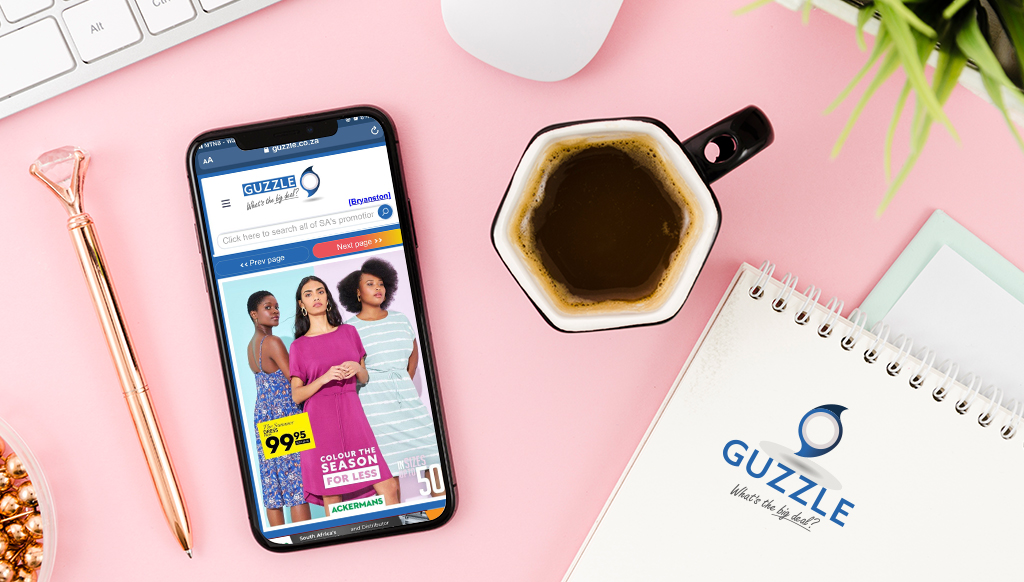