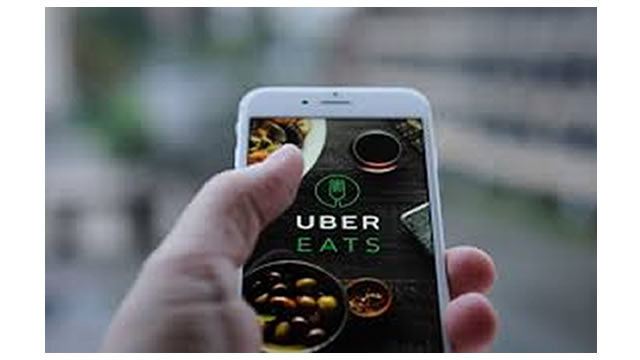 Uber's food delivery service Uber Eats announced that it has expanded to another part of South Africa and is now available in Polokwane.

Polokwane has now become the sixth SA destination where the app is available to be used, the other five include Johannesburg, Pretoria, Cape Town, Stellenbosch, and Durban.

Uber Eats South Africa general manager Ailyssa Pretorius said in a statement: “Uber Eats will focus on unlocking potential and increasing the overall earning capacity for both individuals who deliver through the app and restaurants alike.”

“It’s important that we work with locals, on the ground, to help them grow their business and make the most of the app’s technology to further grow their business. To ensure that the app provides more than just a service, but truly complements the many lifestyles of locals,” Pretorius added.

Uber Eats said residents will be able to order from a variety of takeaway outlets and local restaurants in the city.

“While well-known franchises are available including KFC, McDonalds and Mochachos, it’s the homegrown restaurants that are a firm favourite, with The Grind and Tenpin on Grimm accessible via the app.”

New users can sign-up and use the code “HOWZITPLK“ to receive R75 off their first order with a minimum basket value of R100.