The Takealot Group is ready to ship and order per second 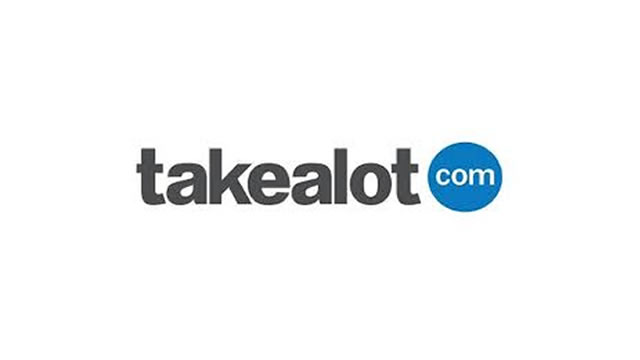 The Takealot group said that it expects to ship at least one order every second, with roughly 10 000 boxes leaving their warehouses every hour this shopping season.

Black Friday was first introduced to South Africa by Takealot in 2012 and has since become an important day in South Africa’s annual retail calendar.

It has been a record-breaker for both of the retailers in the Takealot Group: Takealot and Superbalist.  Takealot’s Black Friday gross merchandise value (GMV) grew 125% from 2017 to 2018, with orders up 127%.

Superbalist’s Black Friday GMV has grown on average around 50%. This year, CEO Kim Reid is anticipating the biggest Black Friday yet, a culmination of months of tech and operational business-wide focus to prepare for increased predicted traffic and shopper volumes.

ABSA bank estimates that two out of three South Africans participated in Black Friday sales in 2018. And FNB reports in 2018, Black Friday transaction volumes grew by 16% compared with 2017 and anticipates a 15% increase in transactions over the sales period in 2019.

Successfully meeting this massive growth in orders has been a key focus for the Takealot Group. CEO Kim Reid said that throughout the year they have been working to scale operations across multiple areas within the business.

“After expanding our Johannesburg distribution centre (DC), our warehouse storage space now stands at 75 000m2. We house over 3.7 million items at any given time, and have opened 47 Takealot Pickup Points in the Eastern Cape, Western Cape, Gauteng, Kwa-Zulu Natal, Limpopo, Free State and Mpumalanga for order collections and returns, with more to open in the coming months.”

Takealot Delivery Team delivers to more South African homes than any other courier company in the country. On a monthly basis, they carry out over 1.6 million deliveries with this number expected to increase to over 2 million during the shopping season.

More than 4 500 drivers currently deliver for the Takealot Delivery Team; a number that is growing every month. The Takealot group anticipates they’ll travel over 4 000 000km from Black Friday until 24 December. “To put that in context, it is the equivalent of circumnavigating the globe over 100 times,” says Reid.

For the first time, takealot.com will also be giving their shoppers exclusive early access to some of its Black Friday deals starting on the 24th of November. Fresh new app-only deals will be added daily.

The Superbalist Showdown will run from the 29th November to 3 December with up to 70% off more than 15 000+ items. Superbalist shoppers will also have early access to Black Friday deals on selected days throughout November with Superbalist’s Black Friday Spoilers - 24 hours to shop deals that won’t be beaten on Black Friday.