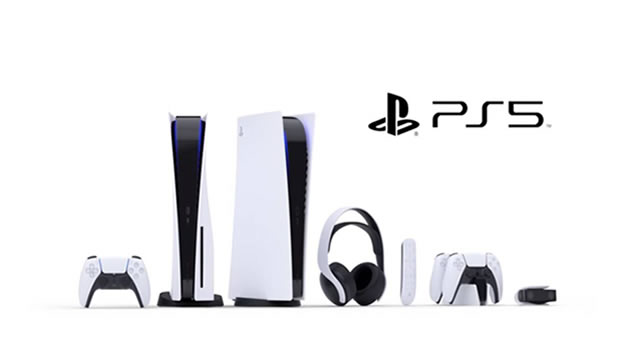 Sony has announced that it will be hosting a PlayStation 5 showcase on Wednesday 16 September.

The presentation will provide fans with updates regarding the latest games from Sony’s development partners and may possibily finally include the long awaited pricing.

The event will be streamed on Twitch and YouTube at 22:00 South African time.

Sony said in a statement: "Before PlayStation 5 launches this holiday, we wanted to give you one more look at some of the great games coming to PS5 at launch (and beyond!). Our next digital showcase will weigh in at around 40 minutes, and feature updates on the latest titles from Worldwide Studios and our world-class development partners."

Sony is yet to reveal any information regarding whether it would unveil the release date and pricing for the PlayStation 5 console.

The PlayStation 5 will come in two iterations – a regular PlayStation, and a disc-less digital edition.

The PlayStation 5 will provide 10.28 teraflops of graphics processing power and features an AMD RDNA 2 GPU with 36 compute units clocked at 2.23GHz.

The CPU is a custom 8-core AMD Zen 2 unit that has been clocked at 3.5GHz and will run at variable frequencies.

The console will also offer 16GB of GDDR6 RAM along with an 825GB SSD which will be able to deliver bandwidth of 5.5GB/s.

Additionally, Sony will allow users to expand their storage with an NVMe SSD expansion slot or by using an external HDD through USB.