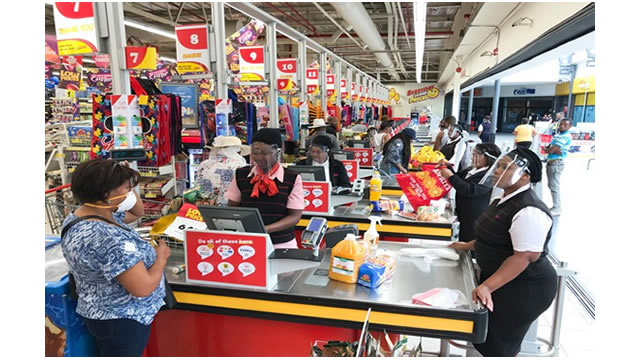 Shoprite Holdings anounced that it plans to end all Kenyan operations, and close its remaining two stores in the East African country by the end of the year.

The announcement which was made when the company released its financial results, comes after it noted that was considering reducing or selling all of its stake in its Nigerian subsidiary.

The retailer has 25 stores in Nigeria, all of which will be discontinued by a later communicated date.

"Kenya, with three stores at year-end, has continued to underperform relative to our return requirements. Post year-end, one store has been closed. Given the ensuing economic impact of Covid-19 and our experience to date, we expect to close or dispose of our remaining two stores in the region in the year ahead," the company said in a statement.