See the new One Hyper smartphone by Motorola 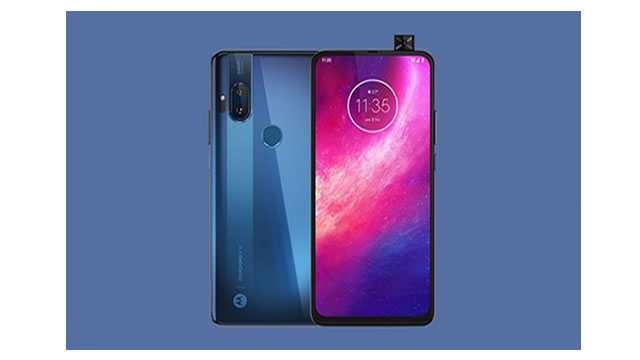 Motorola announced that it has launched a new device with a po-up camera called the One Hyper smartphone.

The device will be powered by a 4,000mAh battery, a Qualcomm Snapdragon 675 chipset and 4GB of RAM

The One Hyper’s display does not have a notch, as its 32MP front camera is housed in a pop-up mechanism on the top right of the device.

On the rear of the phone, the dual-camera system consists of a 64MP wide lens and 8MP ultrawide sensor.

The back of the phone sports a fingerprint sensor for biometric authentication.

It also offers 128GB of internal storage, with a MicroSD slot that supports up to 1TB of expandable storage.

The company is yet to announce whether or not this device will be available locally. 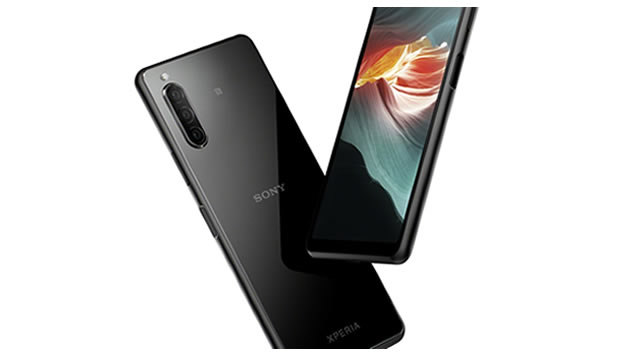 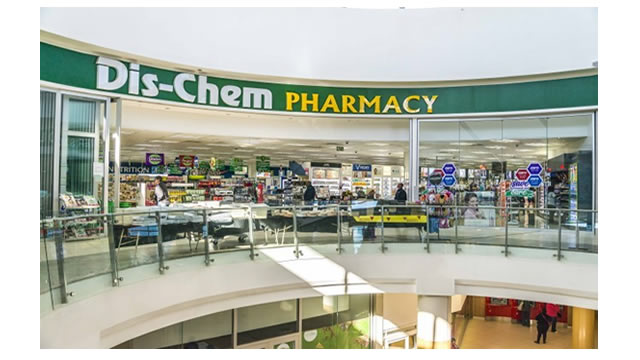