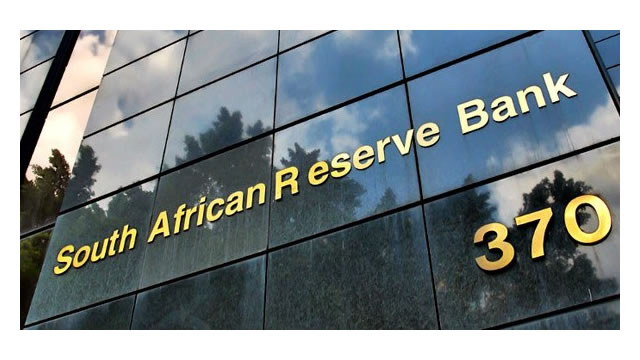 Sarb governor Lesetya Kganyago said that the new circulation coins aim to highlight a few of the rights that resonated the most with citizens that were surveyed in South Africa. 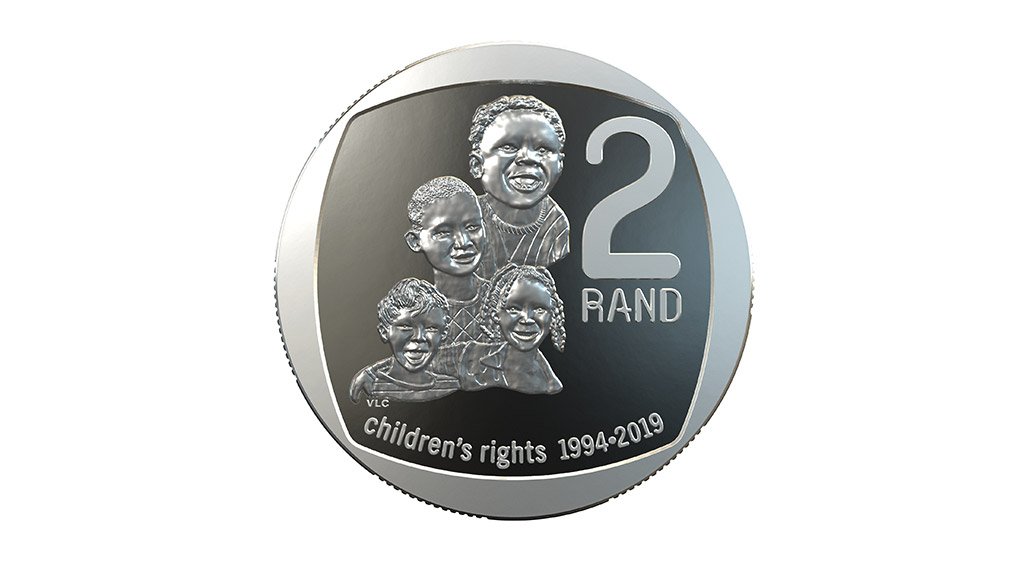 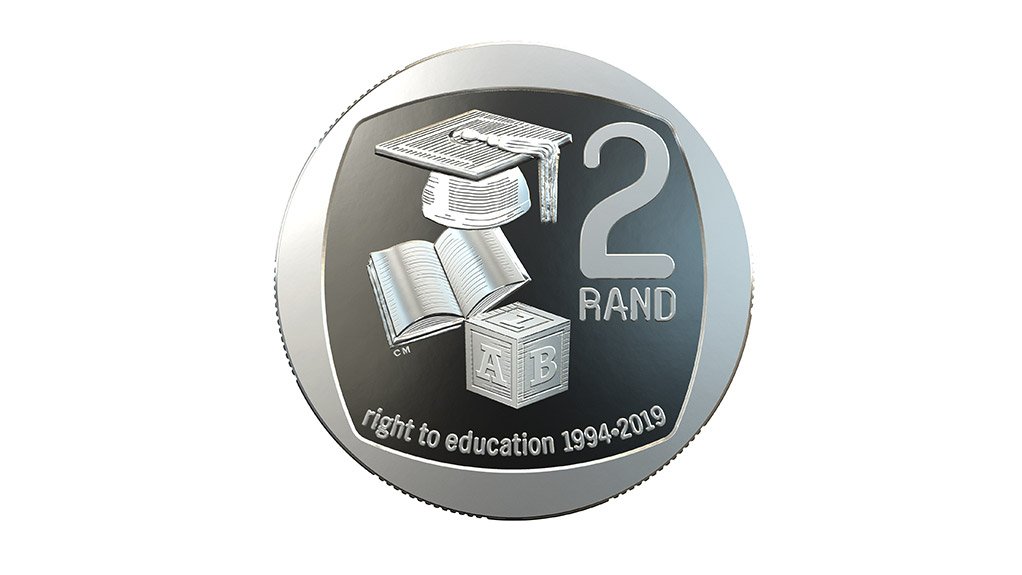 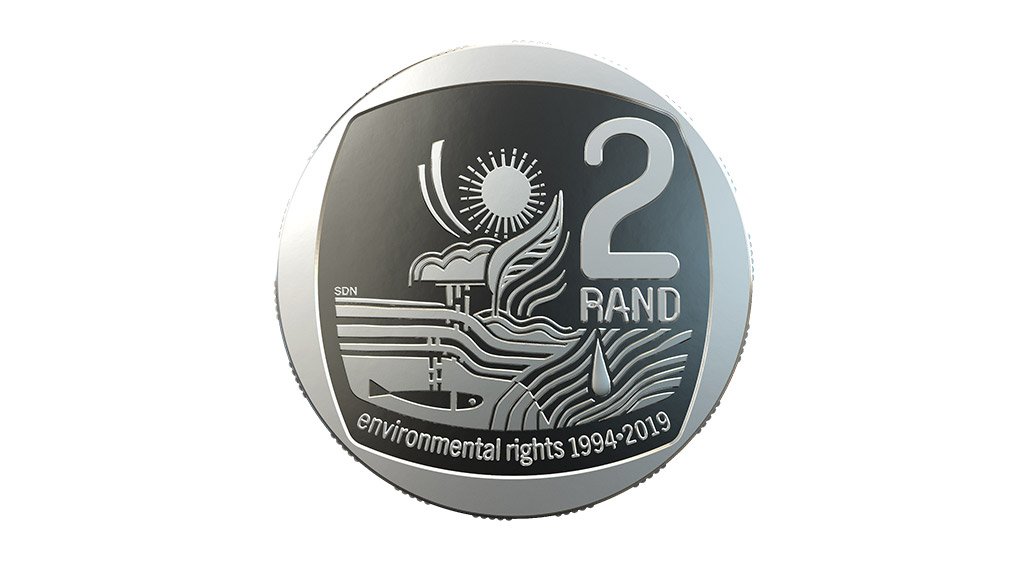 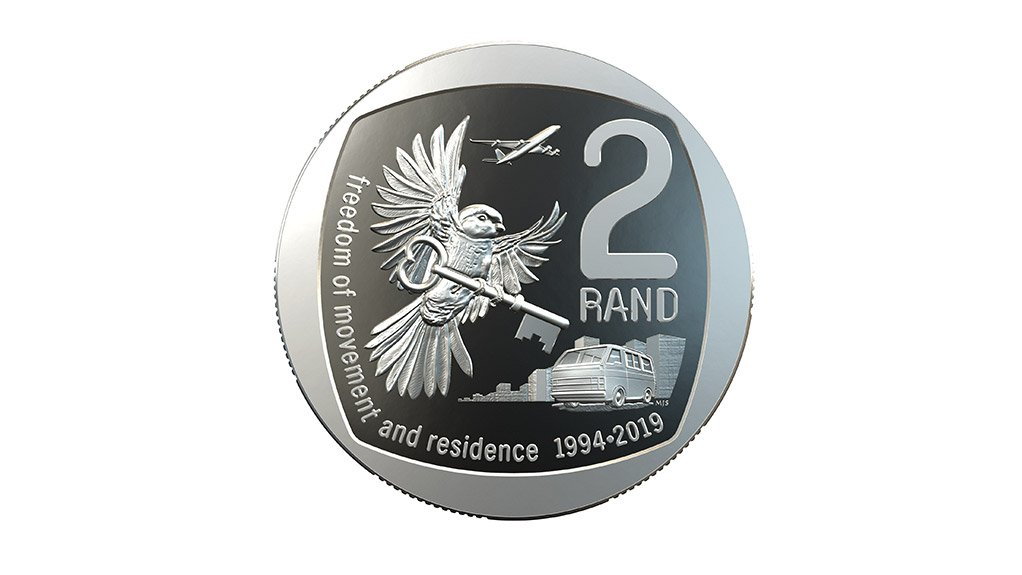 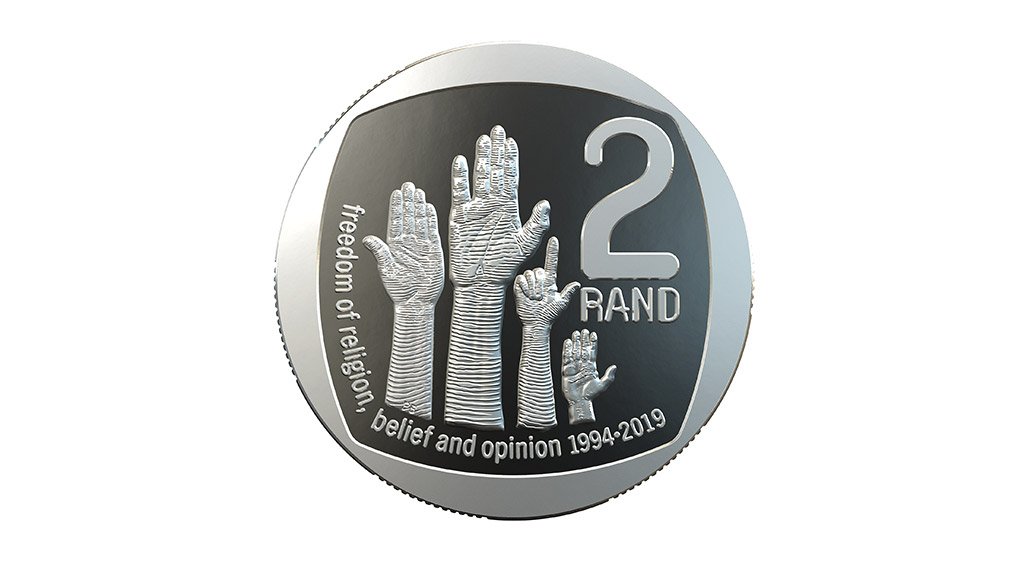 Another R50 coin features an image depicting the line made when people were standing in line to vote during the first democratic election. 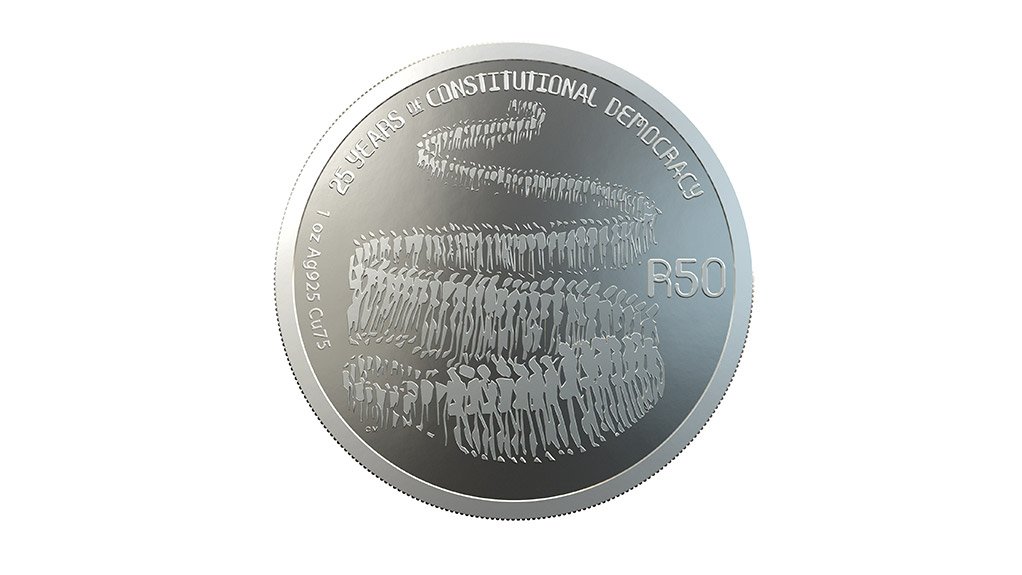 An R500 gold coin was also added to the collection, depicting the Constitutional Court of South Africa, which was designed by Shaun Gaylard. 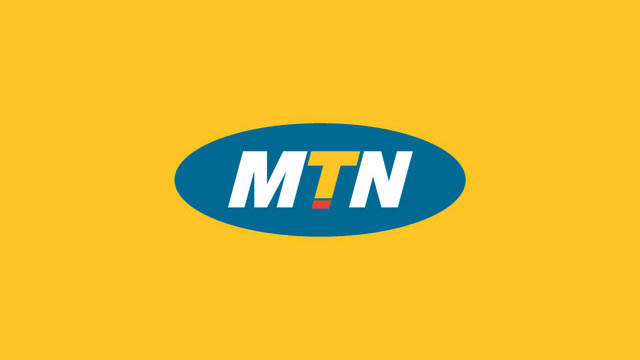 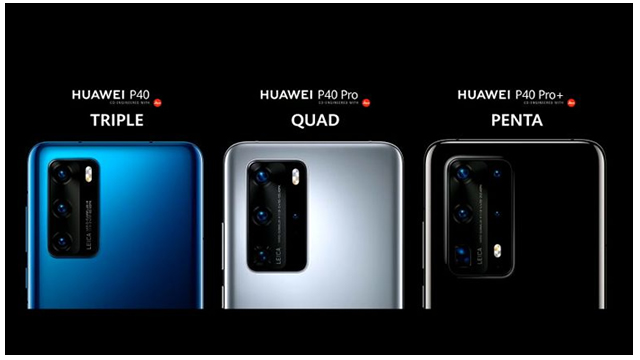 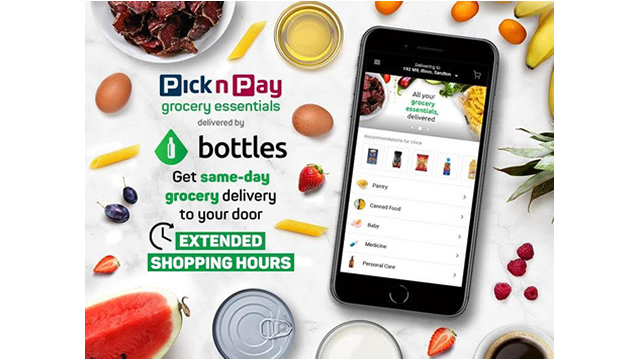