Samsung launches a UV Sterelizer, A charger that can also disinfect your phone 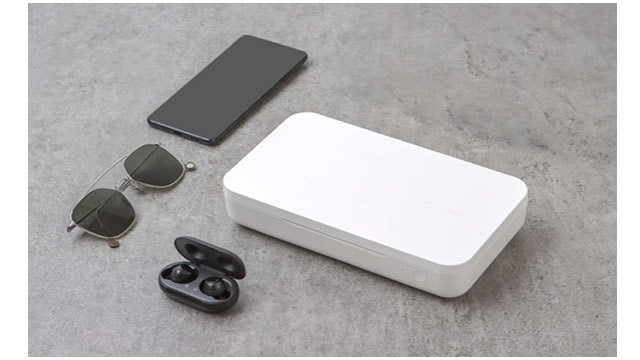 Samsung announced that it has launched a new smartphone accessory to help combat the spread of bacteria and germs, the new accessory is called a UV Steriliser which disinfects user's smartphones and wearables as they charge.

The UV Sterilizer was manufactured by Samsung C&T, a partner of the Samsung Mobile Accessory Partnership Program(SMAPP), and is available via select online and retail stores from June.

According to Samsung, The UV Sterilizer effectively kills up to 99% of bacteria and germs, including E. coli, Staphylococcus aureus and Candida albicans, according to tests done by two independent test and certification institutes, Intertek and SGS.

The device is designed as a rectangle box which measures 196 x 96 x 33 mm, which Samsung said means it fits most devices with a display up to 7 inches.

The UV Sterilizer features dual UV lights that sterilize both the top and bottom surface of items that are placed inside.

It also features 10W wireless charging for devices which support the Qi wireless standard, which will continue to operate even when the UV function is turned off.

Its use is not limited to smartphones or gadgets in particular, however, as its size allows for disinfecting other objects which are safe to use with UV exposure, including glasses, pens, watches, and jewellery.

The UV Sterilizer is easy to use, with a single button that turns on4 or off the UV function. What’s more, the device automatically turns off after 10 minutes, so you won’t have to worry about whether you remembered to switch it off before you left the house. 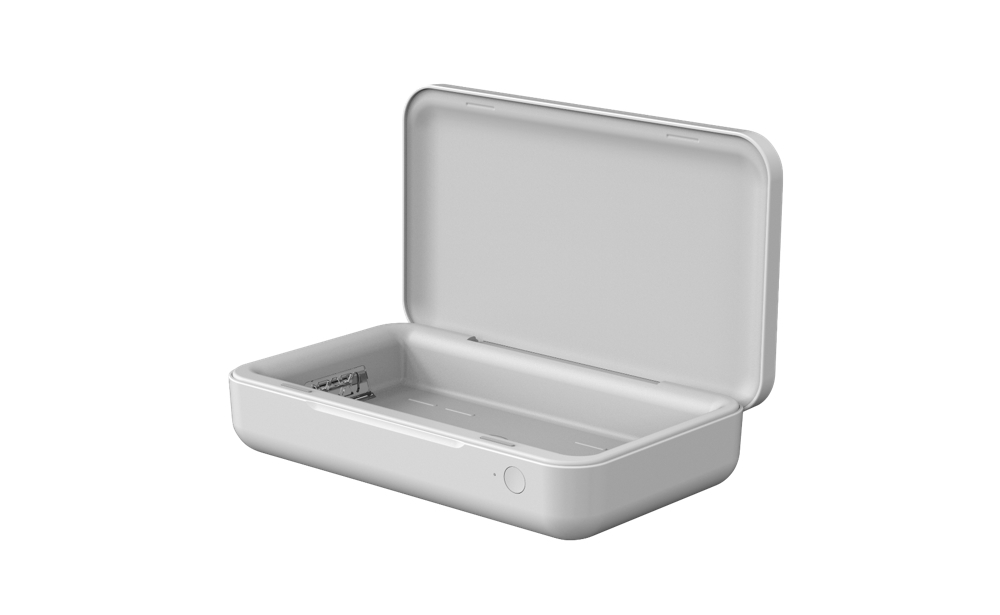 The UV Sterilizer can also wirelessly charge your device at the same time so when you pick up your device, you can rest assured it is disinfected, charged and ready to use.

Samsung said the UV Steriliser is already available from select online and retail stores, and it has been spotted on various country-specific Samsung websites.

Local availability of this new accessory is yet to be announced. 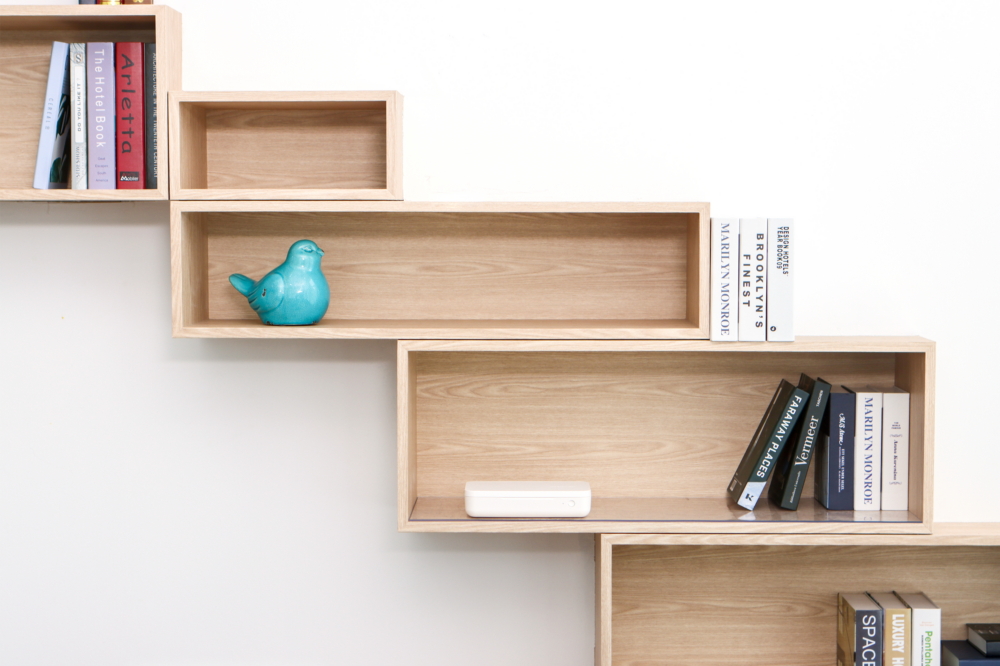