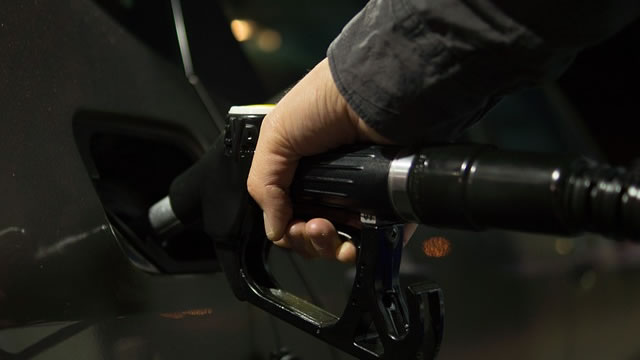 The Automobile Association (AA) announced that an increase in the petrol price is expected to hit South African motorists this coming August as the recent strengthening of the rand was not been enough to offset stronger international oil prices.

According to the AA, this information was revealed by an unaudited mid-month fuel price data released by the Central Energy Fund.

The refined cost of fuel was higher for petrol than diesel, meaning that while the price of petrol is expected to increase by R0.07 per litre, the price of diesel is projected to fall by R0.20.

Below are the expected petrol and diesel price increases for August 2019.