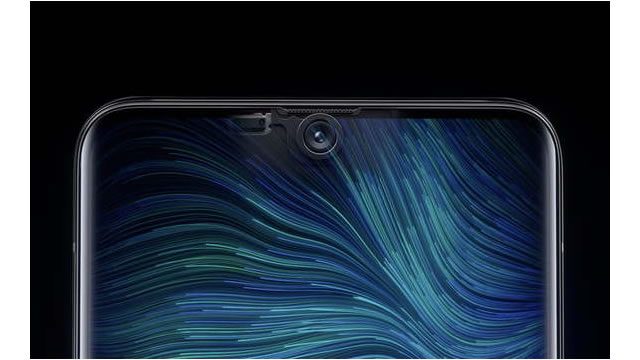 Chinese consumer electronics company Oppo unveiled on Twitter, a video demonstration of an under-screen camera to the public at Mobile World Congress Shanghai this week.

According to Oppo, how it works is that the display uses a custom transparent material that works with a redesigned pixel structure so that light can get through to the camera.

The company says it’s developed algorithms that are tuned to the hardware in order to address issues such as reduced photo quality.

The company added that it will be “on par with mainstream devices" and will  launch “in the near future.”