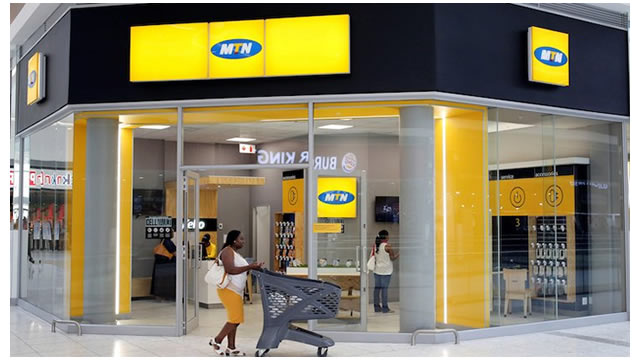 MTN announced that it has launched a new promotional fixed-LTE deal which includes 1TB of data and a bundled router priced at R1,059 per month for 24 months.

The deal also includes a 1TB of Anytime data in addition to 110GB of Night Express data and a Sh@relink MF286R LTE router, which supports 802.11ac Wi-Fi connections as well as 2.4GHz and 5GHz Wi-Fi bands.

MTN revealed this 1TB LTE special in its Y’ello Deals catalogue for October 2020, and it said the MTN Home Wi-Fi 1TB contract deal will be available until 31 October 2020.

The company added that the promotional MTN Home Wi-Fi 1TB plan is a limited offer, and the offer is subject to credit vetting.

MTN also offers three additional Home Wi-Fi deals, which are available on a month-to-month basis and are not time-limited.

The month-to-month versions of these are priced as follows:

The company adds that the Home Wi-Fi packages do not include a router but customers can add a Sh@reLink MF286R LTE router for a once-off price of R2,319.

MTN also offers the ability to add Microsoft Office 365 Personal Productivity Suite to your package for only R769 once-off.

Here are the deals below: 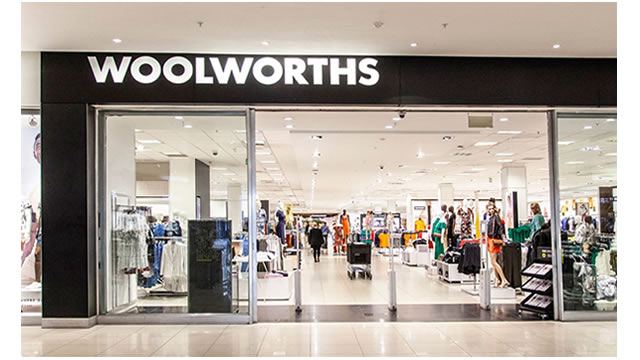 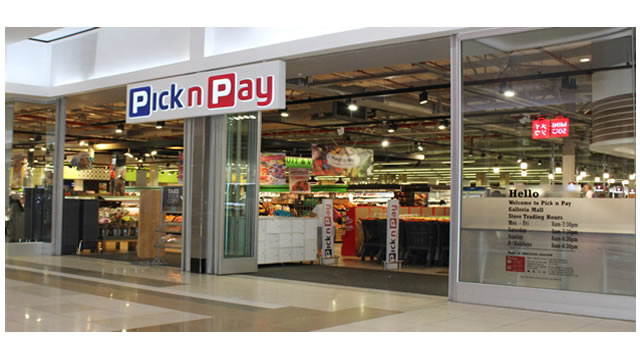 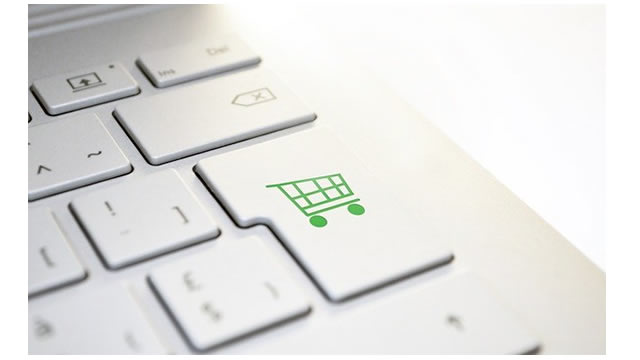 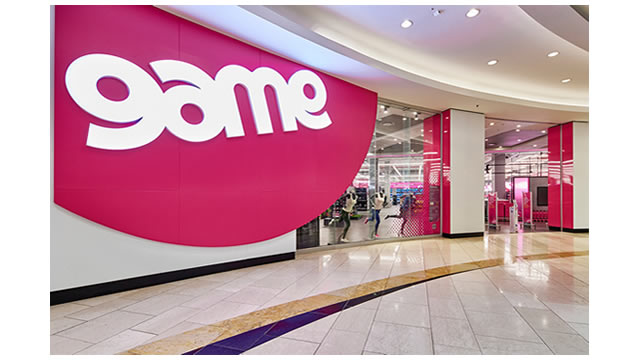 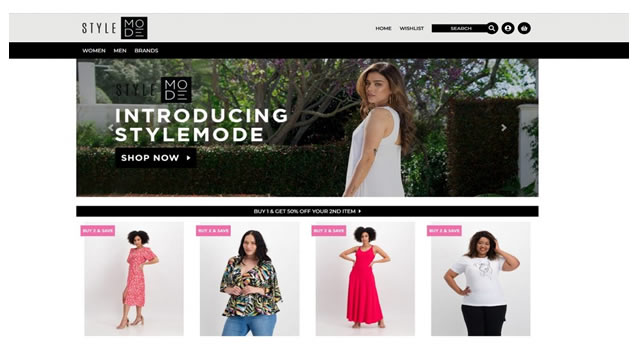