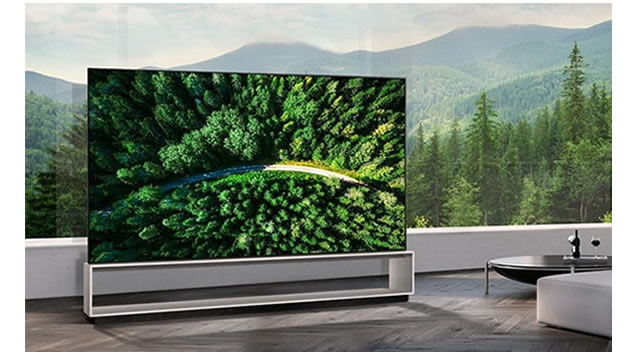 LG Electronics announced that its 2020 TV line-up will be available to purchase in South Africa including its new 8K TVs, OLED models, and a new “wallpaper” display.

These also include the newly launched televisions; the GX Gallery series, the real 8K 88-inch ZX Signature model, the wallpaper-thin WX series, as well as additional 8K and 4K TVs.

Lance Shaun Berger, LG‘s Home Entertainment National Sales Head, said in a statement: "Consumers will appreciate the sophisticated designs of our 2020 premium TVs and their ability to seamlessly integrate with, and elevate any space."

According to LG, the new lineup will arrive in South Africa in July and September.

The company added that the TV WX is scheduled to arrive either at the end of August or the beginning of September – and is likely to arrive earlier than the other two TVs coming in September. 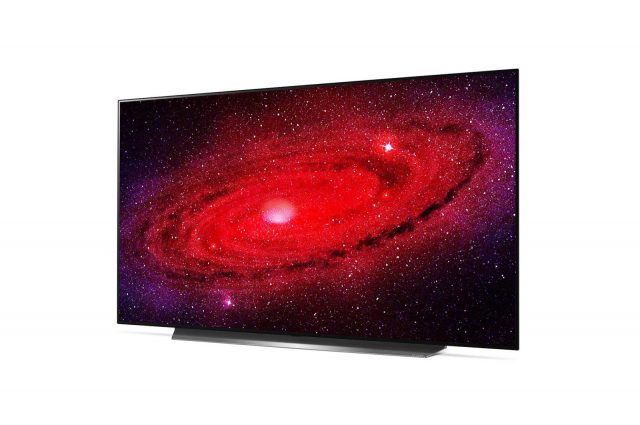 LG stated that both the 65-inch and 55-inch CX models will be available in South Africa by July. 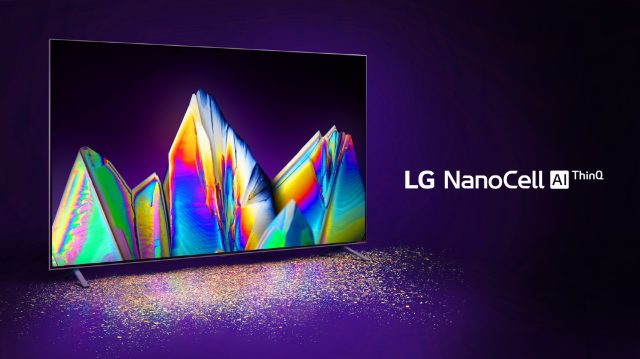 Both the 55-inch and 75-inch TVs will launch locally in July.

According to LG, the NanoCell technology featured in these TVs provide enhanced colour on displays and feature wide array dimming. 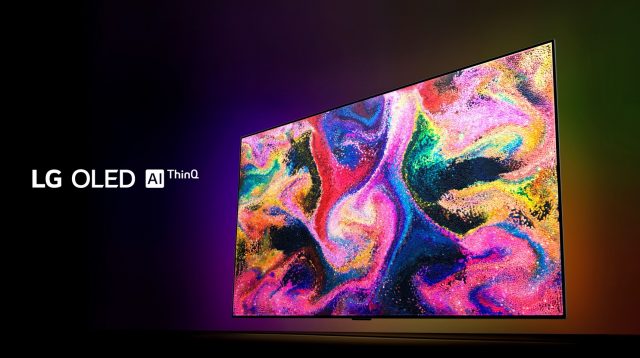 The new GX Gallery series are OLED TVs that use a minimalistic design with a 65-inch model that is only 2cm thin.

According to LG, these OLED TVs offer more nuanced and contrasting light and dark tones than traditional LEDs.

Meanwhile, the thin form factor is possible due to OLEDs not requiring a backlight panel.

The 65-inch GX model (OLED65GX) launches in South Africa in July for a recommended price of R56 999. 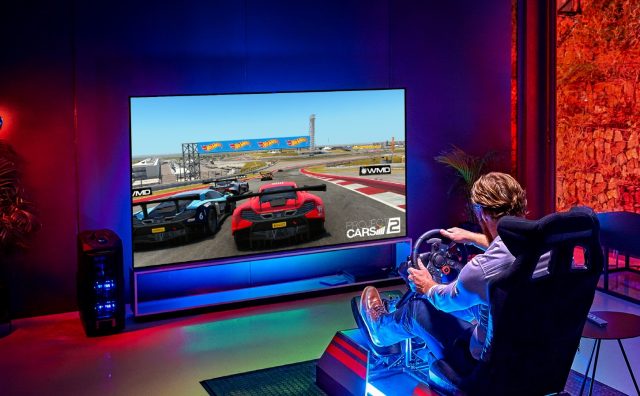 The LG OLED 88″ ZX Real 8K model is the largest OLED on offer that features hands-free voice control and a sculpture design.

The “real 8K” moniker refers to the TV meeting the industry definition for 8K resolution.

However, the TV also features upscaling for lower resolution content — which means you can watch non-8K content at an upscaled 8K resolution on the TV.

The 88-inch ZX Real 8K will launch later in September.

The local price is yet to be determined. 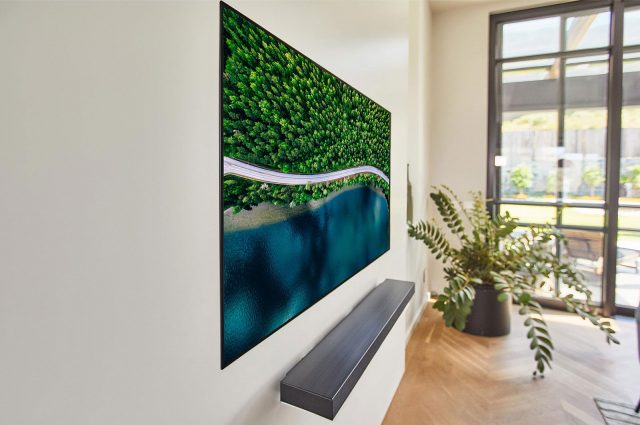 The OLED WX television also known as the “wallpaper” TV due to its thin and lightweight design.

LG said that this TV’s depth of just 3.8mm means there is not a thinner TV on the market today.

It offers 8.3 million individually lit pixels, the company said, and supports a variety of technologies including HDR10, Dolby Vision, Hybrid Log-Gamma, and Technicolour.

It also attaches directly to your wall with special magnets that pull the screen flush onto it.

it will still use an attached Dolby Atmos soundbar as a hub for inputs and outputs and need to be mounted.

The television will arrive in South Africa in September, with local prices TBA. In the US, the TV costs $4 999.99.