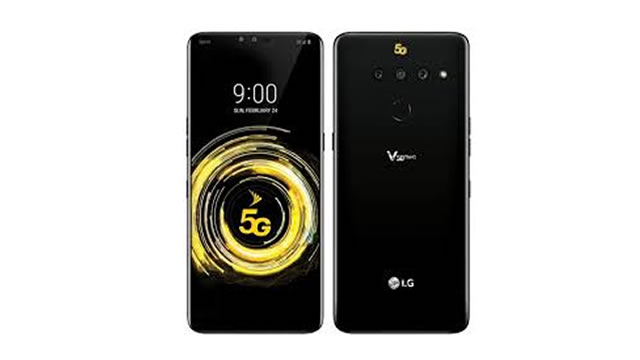 LG announced that it will be launching its first-ever 5G device in South Africa called the LG V50 ThinQ 5G and it will be available to purchase this month.

The company said in a statement: “LG’s first 5G handset will exceed expectations, offering uncompromising reliability and allowing users to experience high-quality content at 5G speeds, expected to deliver up to 20 times the speed of 4G,” it said in a release.

The device has a 6.4 inch OLED display with 3120×1440 resolution with a dual-screen attachment.

It also features a Qualcomm Snapdragon 855, 6GB of RAM and 128GB of internal storage with SD card slot.

The LG V50 ThinQ 5G is also powered by a 4000mAh battery, has a IP68 water and dust resistance rating and a 3.5 mm headphone jack with a quad DAC.

The device comes with a triple camera array, with a 16MP superwide sensor, 12MP primary sensor, and 12MP telephoto.

It also comes with an 8MP selfie camera with a 5MP wide camera for group pictures.

LG’s pricing for this device is R13 599 and it will only be sold exclusively at Vodacom. There are also two contract plans: a R549pm x 36 months option and an R699 x 24 months option. 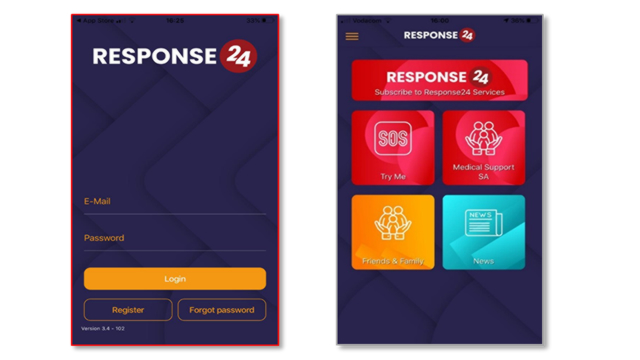 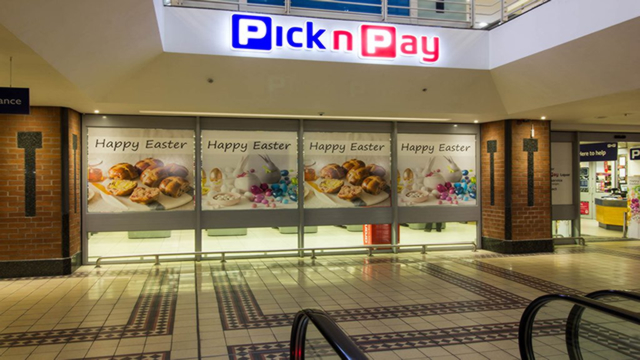 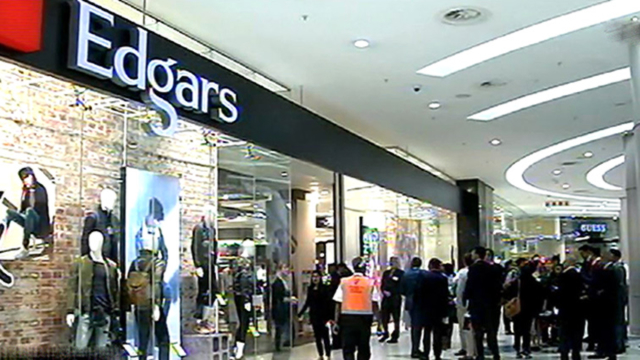 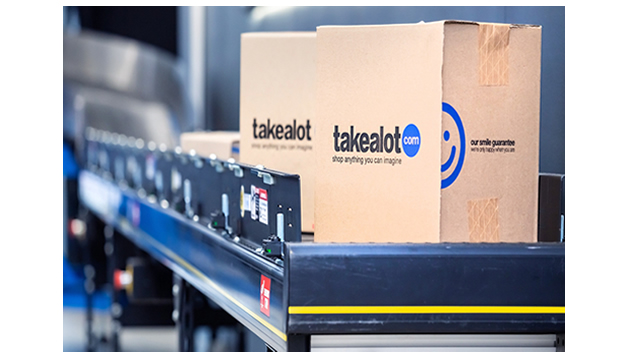 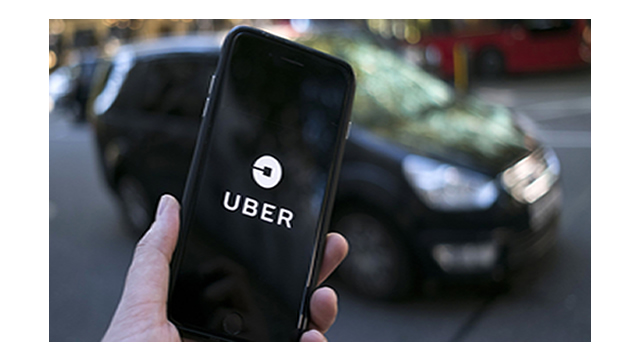