Huawei launches a range of new products such as laptops, FreeBuds and more 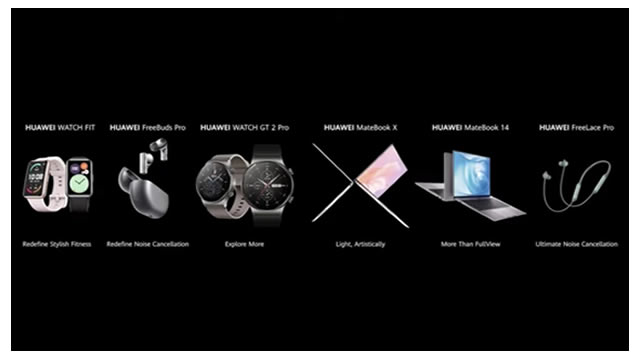 Huawei at its annual Developer Conference has launched six new hardware such as two MateBook laptops, two smartwatches, and two sets of earphones.

These devices were announced alongside the launch of Huawei’s EMUI 11 operating system, which is the company’s Android-based software for its smartphones and tablets.

Here is a list of the items that were launched: 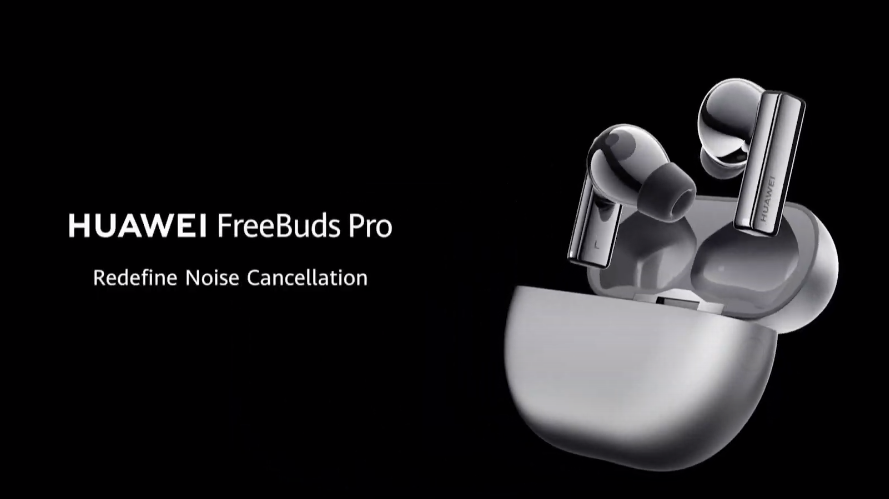 The first of items to be unveiled was the Huawei FreeBuds Pro, the company's newest wireless earbuds that will feature dynamic noise cancellation and dual device collection

These earbuds offer three profiles – General, Cosy, and Ultimate – and identify the type of ambient noise to switch between them.

They also support a new design, which comprises the part of the FreeBuds Pro that doesn’t go into the ear being of a rectangular shape.

The FreeBuds Pro will use the Kirin A1 chipset, and the batteries will last for 4.5 hours of continuous listening with ANC enabled, or seven with ANC disabled.

The new FreeBuds will be available in October for €199. Local pricing and availability for South Africa will be announced at a later time.

The new FreeLace Pro will also include noise cancellation technology and is an alternative to the completely wireless FreeBuds Pro.

While these earphones do not plug into your device, there is a cord which connects the two earbuds to each other.

These earphones also support noise cancellation of up to 40dB, and can be both charged and paired by plugging them into a smartphone with a USB-C port.

Huawei said that these earphones will offer five hours of music playback with just a five-minute charge, while a full charge allows for a full day of use. 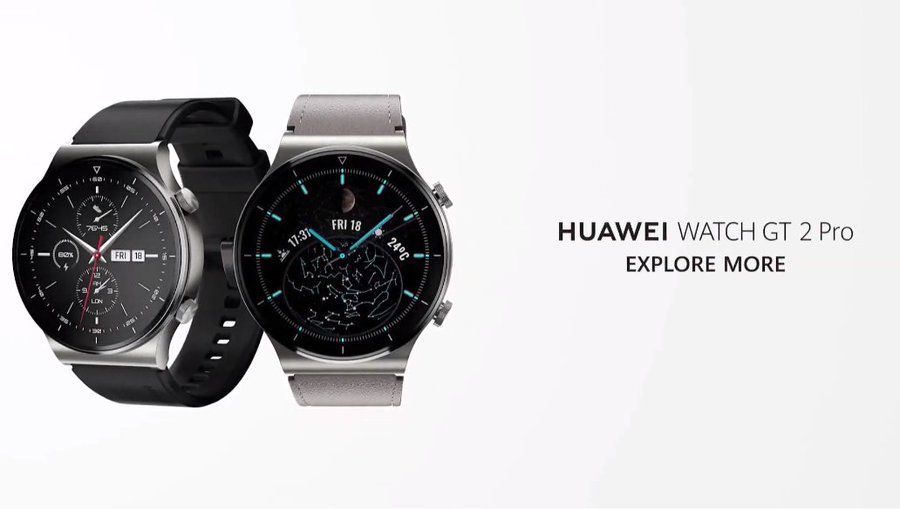 The Watch GT 2 Pro will be avilable in both sports and classic models which will offer silicon and leather straps respectively.

This smartwatch includes over 100 workout modes including a variety of new activities such as skiing, snowboarding, and the ability to measure the speed of your golf swing.

Its global pricing is €329 and €349 for the Sport and Classic versions respectively and will be available from September.

The Watch Fit is a simple fitness wearable and comes with a rounded rectangular 1.64-inch AMOLED display.

It offers all of the usual smartwatch basics such as customisable watch faces, a variety of workout modes, and 24-hour heart monitoring.

This Watch Fit offers 10 days of battery with typical usage, and fast charging support means that a five-minute charge will sustain the Watch Fit for a full day of typical use.

This smartwatch is priced at €129 and will be available from September 2020. 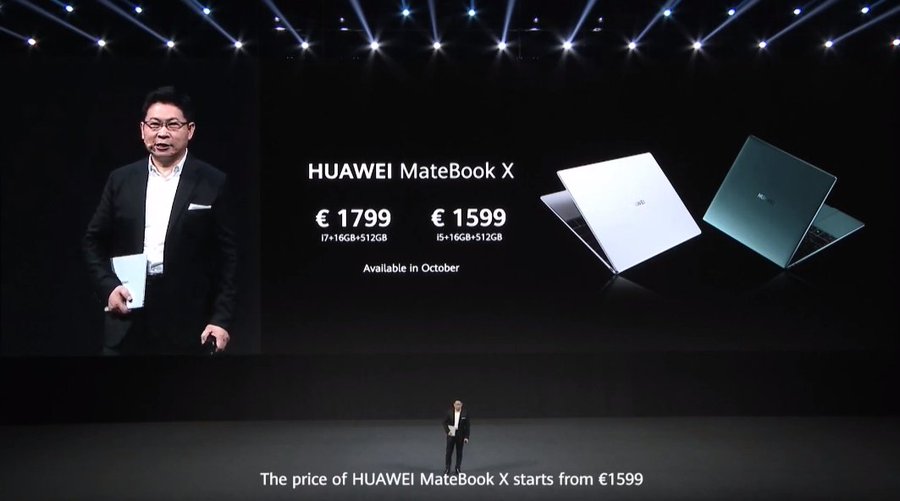 The device weighs 1kg and is just 13.6mm thick, and is the first-ever laptop to feature Huawei’s multi-touch Infinite FullView display, which results in it having almost no bezel.

It offers up to 16GB RAM and also includes a pop-up webcam, a fingerprint sensor power button, and Wi-Fi 6 support.

The laptop, which will be available in October globally, will start at a price of €1599.

The new Matebook 14 features a 2K display, multi-screen collaboration, and numerous other improvements.

The Huawei MateBook 14 laptop has a high-precision 2K multi-touch screen.

The laptop will be available in October, starting at €849.