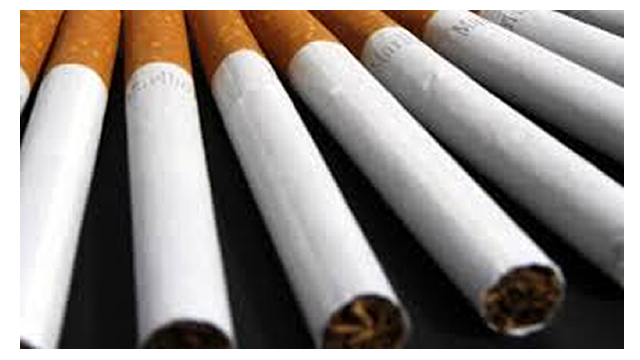 Minister of Co-operative Governance and Traditional Affairs, Dr Nkosazana Dlamini-Zuma, announced on Wednesday evening the 29th of April that South Africans will not be allowed to purchase alcohol or cigarettes under the country’s new Level 4 restrictions.

Dlamini-Zuma stated that the government decided that it was in the best interest of citizens to go against the decision to allow for the sale of cigarettes  – and other smoking products such as electronic cigarettes – after it received more than 2,000 complaints from the public and industry stakeholders.

This is because of the health risks associated with smoking and which could exacerbate the ongoing health crisis, she said.

The reason for alcohol staying banned is due to the fact that alcohol attracts crowds and leads to misbehaviour and it has freed up hospital beds because there are not so many alcohol-related incidents, Dlamini-Zuma said.

Some of the other lifestyle changes announced by the government include: