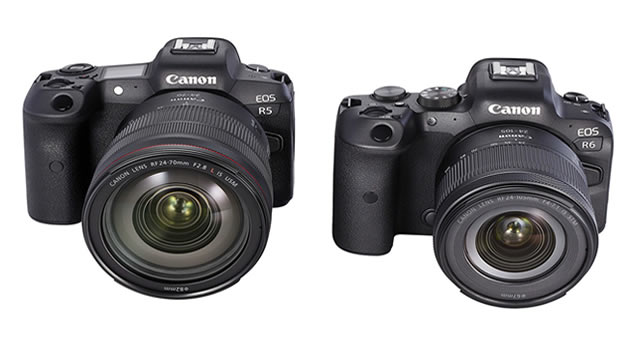 Canon announced that it has launched two new mirrorless cameras – the EOS R5 and EOS R6 – this launch happens after the company teased fans for months by slowly revealing a few key specifications of the cameras.

The EOS R5 which is by far the highest-end mirrorless camera Canon ever made features a 45-megapixel sensor with a native ISO range of 100-51,200. For shooting still photos, the R5 operates at up to 12 fps with the mechanical shutters.

According to Canon, the R5 can shoot continuously at 8K for around 20 minutes at room temperature and it has an in-body image stabilization that can provide up to 8 stops of correction in tandem with OIS lenses.

The EOS R6 is able to shoot 4K movie recording and comes with a 20.1 MP full-frame CMOS sensor.

Both the cameras come with Canon’s DIGIC X imaging processor, which will provide the world’s fastest AF focusing in as little as 0.05 seconds and comes in-body image stabiliser.

The electronic shutters on both cameras can capture 20 still frames in complete silence with full auto exposure (AE) and autofocus (AF) tracking.

Both cameras also employ five-axis In-Body Image Stabilisation, when being used in handheld mode at slow shutter speeds, this works collaboratively with the IS system in RF lenses to correct pitch and yaw.

It explained the wide 54mm diameter of the RF Mount on the cameras ensure that light is able to reach all the way to the corners of their sensors, allowing for extensive stabilisation capability on various IS and non-IS RF and EF lenses.

Both the new cameras have built-in Bluetooth that can be used to transfer files to smartphones and networks quicker.

The EOS R5 features 5GHz Wi-Fi, the EOS R6 comes with 2.4GHz Wi-Fi connectivity and both support remote control when using the Camera Connect and EOS Utility apps, while tethered to a PC or Mac via Wi-Fi or high-speed USB 3.1 Gen 2. 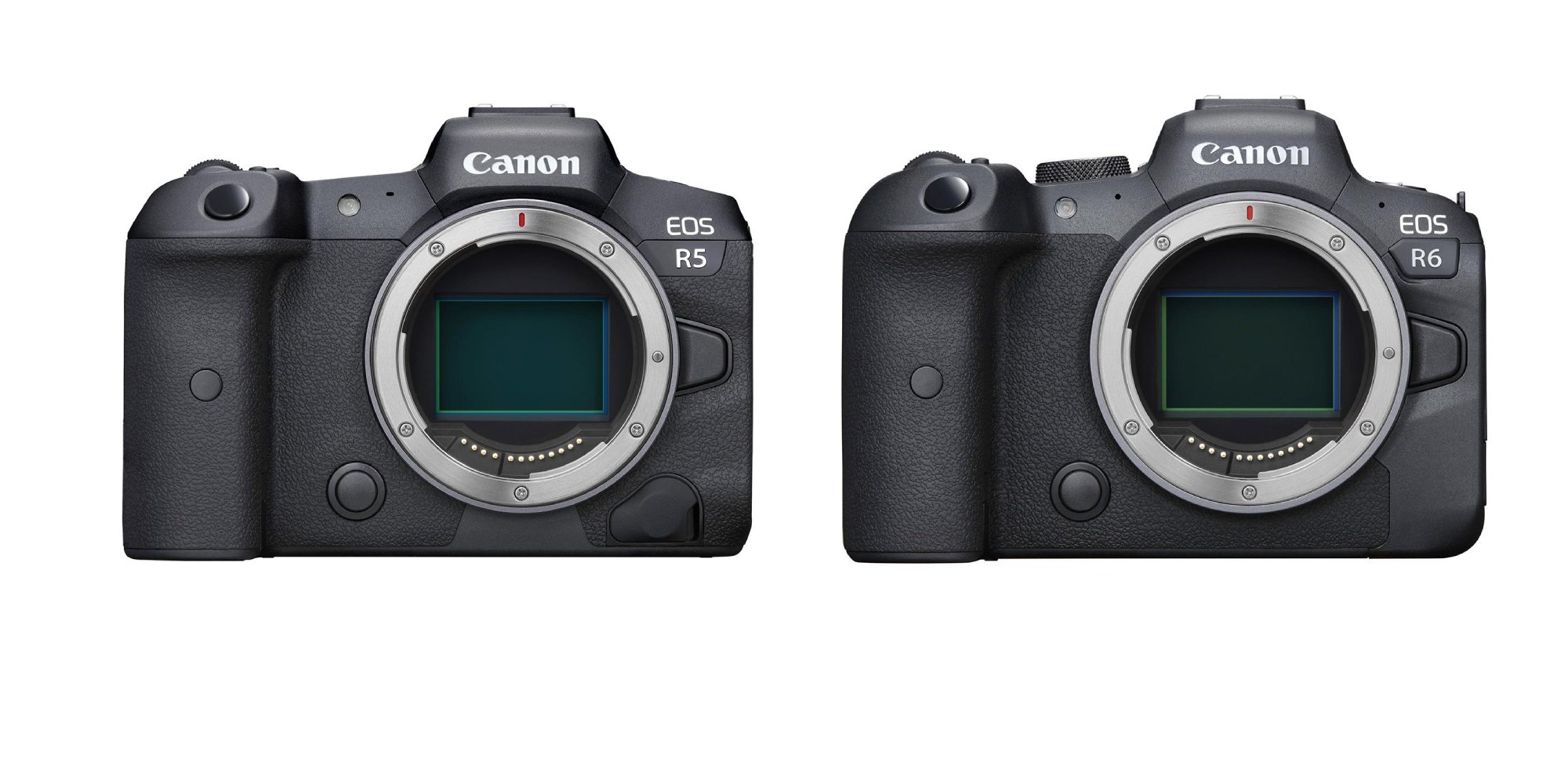