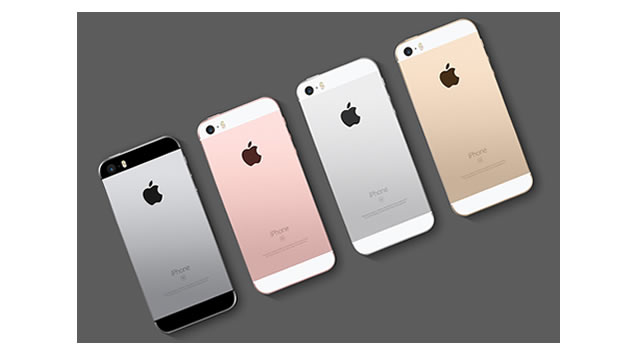 Apple may launch a new low-budget iPhone to replace the iPhone SE this March.

This is according to a report by Bloomberg, which states that the device is expected to mimic the iPhone 8 and feature a 4.7-inch screen, will feature Touch ID on its home button and the same processor as the iPhone 11.

However, the report further states that the iPhone SE successor will not boast Face ID.

A price tag and local availability are yet to announced.

Meanwhile, the company is expected to launch the iPhone 12 with 6GB of RAM, rear-facing 3D sensors and 5G connectivity later this year.